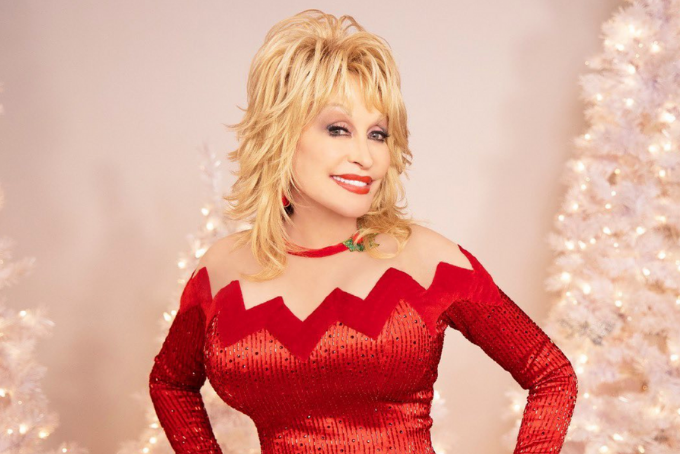 Legendary country music icon Dolly Parton has opened up about the joys of songwriting. Something many people don’t know is that Parton takes part in a tradition every year for her birthday. Each year on January 19, Parton puts her thoughts down on paper and marks the occasion by writing a song. And, for her 75th birthday, the tradition is no different. When speaking on this lifelong musing, Parton expressed, “It’s a commemorative thing to write something on my birthday — It’s what I do and what I am,” she goes on to say, “I just think it’s a gift to myself.”

Though, as much as it is a gift to herself, her songwriting abilities have been a gift to the world throughout her decades-spanning career. Being hailed as one of the most revered songwriters of music’s modern age, Parton has sat pretty with 26 No. 1 hits on Billboard‘s country charts and taken home 44 top 10 country albums. Way back in 1971, the artist celebrated her first No. 1 hit with the single “Joshua,” and even now, in 2020, her star presence has stayed with her chart-topping album released in October: A Holly Dolly Christmas. These are only a couple of her dazzling additions to modern music’s catalog alongside other famous tracks, like “Jolene,” “I Will Always Love You” and “Coat of Many Colors.”

She was even crowned Billboard‘s Woman in Music Hitmaker of the year, and her love for crafting music is still a burning flame in the icon’s repertoire. “It’s something I love to do,” Dolly Parton details on the joys of songwriting. “I love thinking I’m putting something in the world today that wasn’t there yesterday — and hopefully will be there forever.” These are such inspiring words from a woman who still, presently, can go to the bathroom, as close friends have described, and write a full song in ten minutes’ time.

Make sure to check out her new Netflix special titled Christmas on the Square to celebrate 2020’s holiday season!