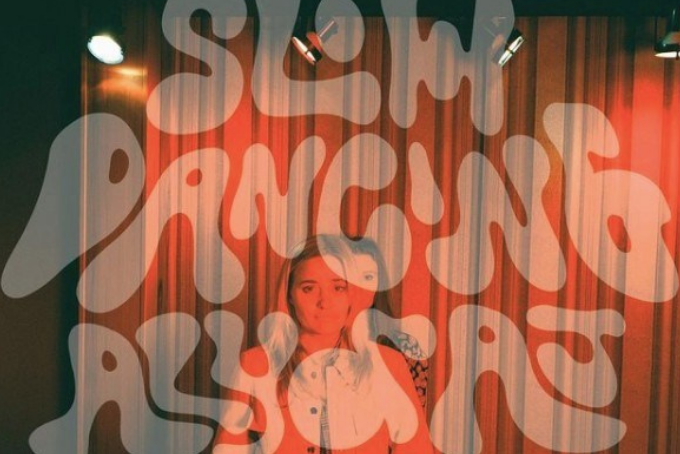 Sister duo Aly & AJ have released the first track from their upcoming project, which will be their first full album in almost 14 years. Since their post-Disney come back in 2017, the ladies have released two EPs and toured twice, but have not released a full album since 2007.

“Slow Dancing,” the first look at their new album, is a soothing love song that incorporates the beauty, fear and yearning that has affected everyone during the pandemic. It brings a different vibe from their other 2020 releases, “Attack of Panic” and “Joan of Arc on the Dance Floor.” Each release has had a different sound, but this dynamic duo has executed three different sounds brilliantly.

For the first single from such an important album in their career, “Slow Dancing” is a bold choice. It doesn’t make a big statement, but instead provides fans a soft place to land. During such a tumultuous time, it feels right to start the beginning of a new era with tenderness. “Slow Dancing” touches on every emotion we’ve all been experiencing during the COVID-19 pandemic: loneliness, simplicity and realizing the insignificance of everyday life.

The track starts off with a relaxing guitar riff that stays consistent through the first chorus. The vocals come in so gently, it creates a dreamy atmosphere that continues throughout the whole track. The first verse is about missing a loved one, who they haven’t seen in months. They sing, “I’ve never had this much time on my hands,” touching on a universal experience of this global pandemic.

“Slow Dancing” is a very reflective track. The tempo doesn’t pick up much during the chorus, instead, the duo incorporates a smooth transition that feels incredibly comforting. The lyrics are romantic, but don’t necessarily only apply to missing a partner. As the sisters sing, “I don’t need anything fancy // I just need me and you slow dancing,” it encourages listeners to reflect about what they actually need in life. We’ve all experienced the humbling disappointment of canceling trips, plans, events, etc. Our lives have been simplified greatly. “Slow Dancing” sonically and lyrically sums up the comforting, but simultaneously melancholy, sensation of this huge shift in our day-to-day.

The outro is almost entirely instrumental, with Aly & AJ’s whimsical vocals coming in and out singing “All I’m thinking about is you.” The drums and guitar pick up the most they have throughout the track. It serves as the perfect dance break for the slow dancing they’re illustrating in the lyrics.

In a world of uncertainty, “Slow Dancing” simultaneously feels classic but current. Although the ex-Disney sisters aren’t making a loud statement — choosing to release a simple, reflective track is still a powerful one. With an album introduction like this, who knows what to expect for the rest of the record. All we know is that Aly & AJ aren’t afraid to try different sounds, address hard emotions in their lyrics and make beautiful music.