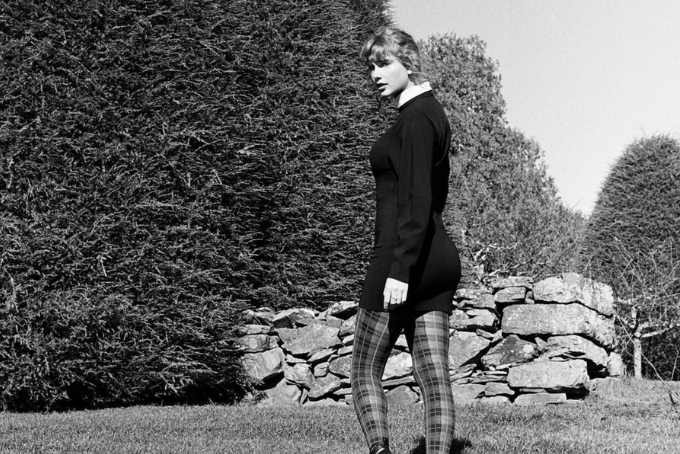 We can officially declare Taylor Swift as the most giving woman of 2020. After releasing a secret album on December 12 titled Evermore — the follow-up to Folklore, Swift gave fans a new remix the following day to celebrate her birthday. And that is how we ended up “Willow [Dancing Witch Version
(Elvira Remix)].”

If you missed out on Reputation-era Taylor Swift, this single takes you back to that haven of 2018. The single has been described as “… intrigue, desire and the complexity that goes into wanting someone. I think it sounds like casting a spell to make somebody fall in love with you (an oddly specific visual).” With the pop-funk beats, “Willow” takes a turn from how it was originally presented as the lead single for Evermore.

Many fans were thrilled with the announcement of a pop track. After having two albums that took on an entirely new genre of being subtle and fairytale-like, many took to Twitter to share their opinions.

wait … its the way the willow remix would have fit into rep without being out of place omg … pic.twitter.com/47jH6Zd4bx

Some fans also connected the dots between the beginning of the “Willow” music video and Swift’s “Ready for It..” music video, in which Swift tries to reach into another world.

Basically, the remix took us back to the pop days of Taylor. We certainly aren’t complaining.

THE WILLOW REMIX GAVE ME 1989 VIBES HELP ITS SO GOOD WTH pic.twitter.com/M0xf8qroH0

If you miss the “old Taylor” (which Reputation Taylor now fall into) be sure to check out the new remix of “Willow.”