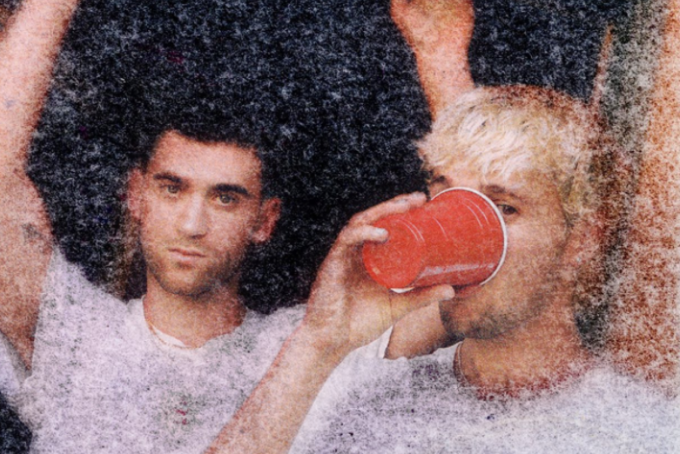 A genuine display of vulnerability is the best thing a musician can provide for their listeners. It bridges the gap between artist and fan, allowing for the latter to connect with the lyrics on an emotional level. Alexander Glantz, better known as Alexander 23, and Jeremy Zucker have achieved just that with their new collaboration, “Nothing’s the Same,” and it’s the perfect song for the demanding year that has been 2020.

Glantz and Zucker are a match made in vocal heaven and the duo takes full advantage of this, indulging us with flawless harmonies layered with raw emotions. Both musicians have experienced staggering success this year, so joining forces and opening up to fans via the lyrics in their first collaboration was a no-brainer. Alexander 23 personally found a sense of relief in recording the track. “Making ‘Nothing’s the Same’ with Jeremy was super therapeutic,” he shared. “We had both been feeling the same cloud of uncertainty and dread above our heads and just did our best to translate that into the song.”

The New Jersey-raised Zucker describes the track as “an unofficial quarantine anthem,” which is a popular concept in the music industry right now. After all, musicians are inspired by anything and everything, so the current state of the world was bound to influence the majority of art created this year. “There was no better way to break up the mundanity of life these days than sitting down with Alexander and writing a song about just that,” said Zucker.

After making an impressive debut in 2019 with “Dirty AF1s,” Alexander 23 has released a string of viral hits and a critically-acclaimed EP titled I’m Sorry I Love You. Jeremy Zucker’s long-awaited debut album, Love is Not Dying, was released earlier this year and it was praised by critics and fans alike. You can listen to the pair’s timely new single below.