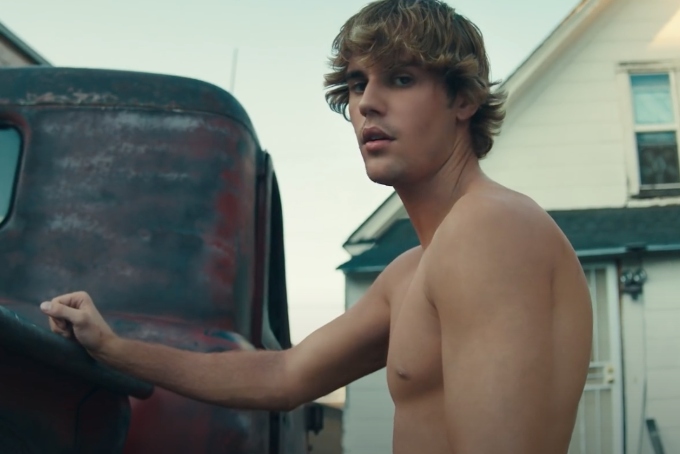 Justin Bieber kicked off 2021 strong with the release of “Anyone.” The Canadian debuted the song live during his New Year’s Eve livestream on Dec. 31, 2020. Released at the stroke of midnight, the track garnered over 2.5 million streams in its first 24 hours.

The live show, dubbed “NYE Live with Justin Bieber,” was a 75 minute, 22 song spectacle. Performing tracks from all corners of his back catalogue, reception of the show was resoundingly positive.

Tempo changes are the name of the game on “Anyone”; opening on a low-fi, synth-created beat that underlays the entire song, Bieber’s vocal versatility is on full display. His tone travels between soft to high-energy throughout. Singing of his love for his wife Hailey, “You are the only one I’ll ever love // Yeah, you, if it’s not you, it’s not anyone // Lookin’ back on my life, you’re the only good I’ve ever done.”

A star-studded cast of performers back Bieber on the track, with a pair of multi-platinum selling artists playing behind him. Grammy nominee Charlie Puth serves up piano licks on the record, countered by bass provided by Jon Bellion. Bellion also acted as a programmer on “Anyone.”

Pop music often is at the mercy of the season in which it is released, but contrary to that paradigm, “Anyone” is seasonless. The vibes on the track transcend the tilting of earth’s axis. Smooth instrumentation and Bieber’s ever-changing tone lend to phantom nostalgia that fits all year round.

“I can’t think of a better way to close out 2020…Music has gotten us all through so much this year, and for me personally it’s been healing and transformative,” Bieber said in a press release. “‘Anyone’ is such a special, hopeful, anthemic song. It sets the tone for a brighter new year full of hope and possibility.”

Promotionally, Bieber tweeted a video of the process of hiding his tattoos for the music video, which heralds him as a Rocky Balboa-type boxer. The video chronicles Bieber’s preparation for a boxing match in which he gets knocked down, but recovers to beat his combatant.

The track sets the stage for a big year ahead for Bieber. With manager Scooter Braun hinting at a new album soon, “Anyone” has excited fans for the future project as Bieber’s sound continues to evolve.