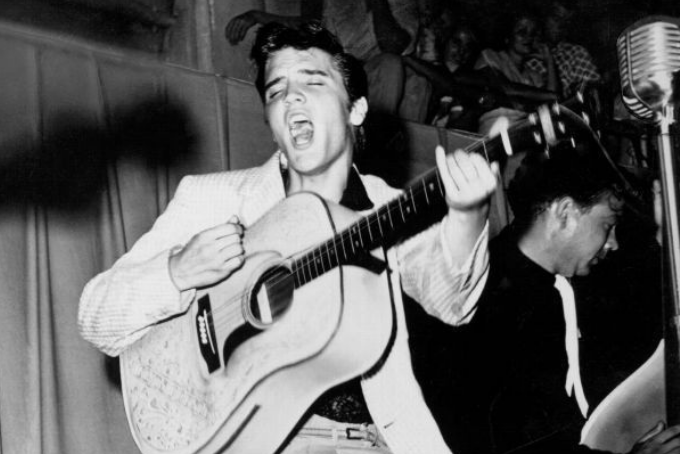 Elvis Presley will forever go down in history as one of the most iconic pop culture images in American music. Known largely for the controversy and artistry across his decades-spanning career, it’s hard to deny that his influence and career — which landed him the misinformed but sticking title, “King of Rock n Roll” — inspired a whirlwind of growth and contribution to 20th-century music that was some of the most important as the industry grew.

Today, countless artists name-drop the Hollywood dead as an inspiration on either their sound, their image, or just their overall artistry, even dishing out buttery smooth covers of the icon’s classics. As Elvis Presley’s 86th birthday approaches, let’s take a look at five of the best Elvis Presley covers that continue to keep his presence alive.