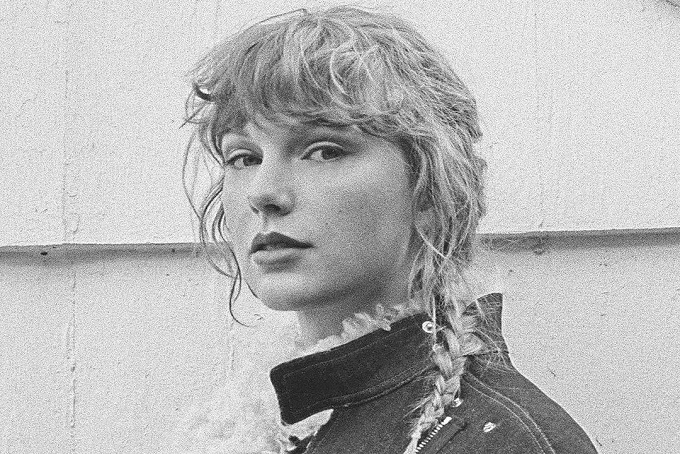 Good news, Swifties! On Thursday, Taylor Swift, who is up for six nominations at the upcoming 2021 Grammy Awards, unveiled the bonus tracks off her latest album Evermore, along with lyric videos. The physical copies of the album included the songs, but they were not available on streaming services. Luckily, we can now listen to “It’s Time to Go” and “Right Where You Left Me” everywhere.

the evermore deluxe album with 2 bonus tracks “right where you left me” and “it’s time to go” is now available! https://t.co/IAAy6Yc1pD pic.twitter.com/nLcCdDibce

Swift described “Right Where You Left Me” as “a song about a girl who stayed forever in the exact spot where her heart was broken, completely frozen in time.” Taylor’s country roots come to mind thanks to the track’s upbeat production, which, at the same time, contrasts perfectly with the sad lyrics.

Definitely, the song is one of the most depressing and realistic tracks that Swift has ever written. The main character in the song cannot move on from a past relationship, so she becomes paralyzed, hoping for her lover to come back to her. Some fans even connected the song with other Taylor Swift tunes, such as “Clean,” “’Tis the Damn Season” and “Champagne Problems.”

On the other hand, Swift said that “It’s Time to Go” is about “listening to your gut when it tells you to leave. How you always know before you know, you know?” In this track, Taylor references many instances in which people experience heartbreak: friendships, relationships, family issues, among others. She also encourages listeners to recognize toxic situations and get out of them in lyrics like, “Sometimes giving up is the strong thing // Sometimes to run is the brave thing // Sometimes walking out is the one thing // That will find you the right thing.”

In March 2019, Taylor wrote an article for ELLE Magazine, in which she expressed, “It’s sad, but sometimes, when you grow, you outgrow relationships. You may leave behind friendships along the way, but you’ll always keep the memories.” Taylor’s words directly tie in with the themes in “It’s Time to Go.”

Make sure to stream Evermore on Spotify and Apple Music.