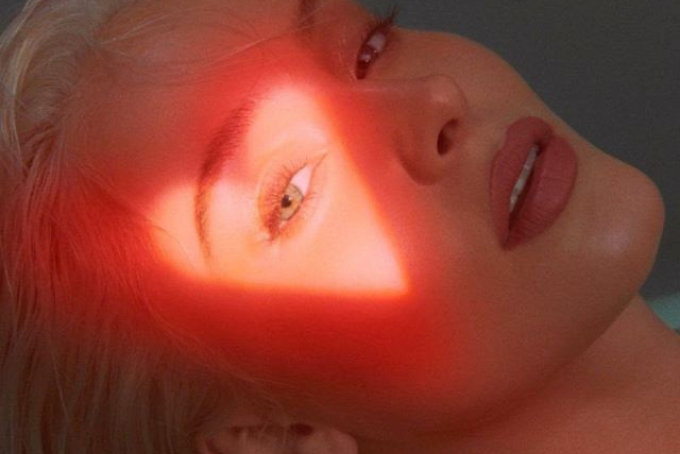 Distinguished Euro-pop juggernaut Zara Larsson dropped her first track of 2021 on January 8 with “Talk About Love” hitting the airwaves. Along with the single, Larsson announced on Instagram live that her long-awaited third album, Poster Girl, will be released on March 5, after being pushed back by the COVID-19 pandemic.

The track follows leading singles “Love Me Land” and “WOW,” which released throughout the summer of 2020. Also gracing the album, despite being branded as a non-album single upon its 2018 release is Larsson’s third most streamed song to date, “Ruin My Life.” Poster Girl‘s track-list comes in at 12 songs.

The 23-year-old Solna, Swedish native’s career took off after her victory on season two of Talang — Sweden’s version of the Got Talent television franchise in 2008 — when she was just 10 years old.

The single’s sound marks a fresh new era for Larsson, who has made her living thus far with high energy, infectiously positive pop anthems fit for an Ibiza pool party or an urban spin fitness class. Singing of taking things slow in a new romantic venture. Featuring Atlanta rapper Young Thug, Larsson sings, “Patience is a virtue, I ain’t tryna hurt you // I need you to read between the lines // Told you I don’t wanna go there // Swear that I can taste it, all your expectations.”

On the aforementioned Instagram Live, Larsson said of Young Thug’s appearance on the track, “I’m so grateful Young Thug could be a part of this song. He was a perfect fit on that verse.” In his signature tone, Young Thug raps, “I don’t wanna talk about love // I don’t got time to be lying like a rug // Hot as Taki, Kawasaki, I ride it, ride it // Anaconda, yeah, baby, put your hand in my pocket.” It’s a nice contrast to Larsson’s soothing, upbeat vocal. A fine touch for an artist who rarely enlists rappers on her tracks.

As excitement builds for Poster Girl, Larsson also announced that her 2016 sophomore album, So Good, has been certified platinum in the USA.