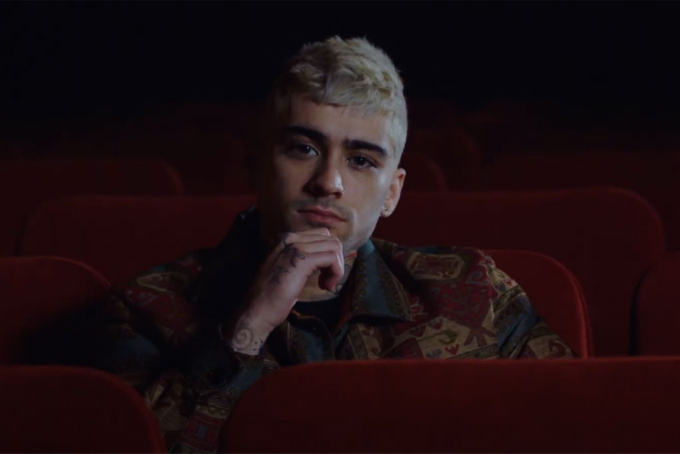 January is proving to be an eventful month for One Direction alum Zayn Malik. After being noticeably absent throughout most of 2020, the musician surprised fans across the globe by revealing that his third solo studio album, Nobody Is Listening, is just around the corner. Slated for a January 15 release date, the album will feature “Better” — its lead single that was released late last year — and “Vibez,” the second single that came paired with an epic music video. Needless to say, the new content has fans feeling beyond excited.

Zayn has openly explored a silkier sound since his boyband days and the R&B influences are more prominent than ever in “Vibez.” The song’s steady rhythm is a perfect representation of the singer’s aesthetic: laidback and completely carefree. Nobody can pull off the “effortlessly cool” persona quite like Zayn Malik, and all of his solo releases reaffirm his strong, silent confidence. “I’ve been waiting all night to get closer // And you already know I got it for ya // You know the vibes,” he croons through the chorus. You’d never guess this is the same person who fathered his first child with supermodel Gigi Hadid just a few short months ago.

The “Vibez” music video is simple, yet mesmerizing — much like the rest of the “Sour Diesel” singer’s projects. Fans were excited to see the heartthrob on camera again as he wandered from set to set in an empty theater, strolling through epic virtual backdrops at his usual self-assured pace. It lacks the extravagance you’d expect from a global superstar’s music videos, but it’s unapologetically Zayn, and that’s all we could ever ask for.

You can watch the music video for “Vibez” below, but note that the track was mixed with an immersive 360 Reality Audio experience in mind. A good set of headphones are recommended to hear the song in all its glory.