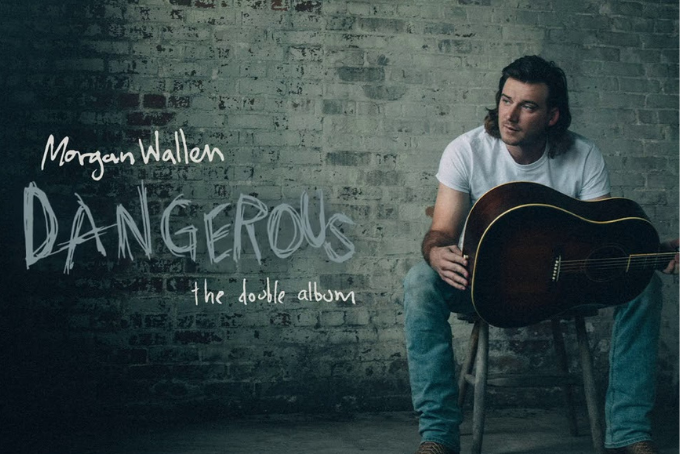 2020 was a whirlwind for Morgan Wallen fans. From the release of hit songs to the VERY unexpected birth of his son to his supposed “break” from music, fans went through everything with this rising star. 2021, however, has started off on the right foot for Wallen fans. After the announcement of the release of the double album, Dangerous, late last year, fans had something to look forward to with the start of this year, but it wasn’t quite the way it was supposed to turn out.

As for the album itself, Dangerous is a double album, so there are songs that fans have heard from Wallen before in addition to some new tunes. Between the two “discs,” there are a whopping total of 30 songs (unless you buy from Target — then you get 32). Fans can find previous hits, such as “Cover Me Up,” “7 Summers,” “More Than My Hometown,” “This Bar,” “Somebody’s Problem,” “Still Goin’ Down” and “Heartless” as a remix special for the album.

There are also so many new amazing songs that have quickly become fan favorites. Songs like “Sand in my Boots,” “865,” “Warning,” and of course, the title song “Dangerous,” to name a few. Most of the songs truly reflect Wallen’s musical talent and give fans a deeper look into his personality and life that we didn’t quite get with his first album. While many things have changed over the past year for Wallen (and most of us), his ability to create new music is as strong — if not stronger — than ever.

Overall, fan reactions to the album have been overwhelmingly positive. While some songs fall short of the fan expectations, that can be expected from a 30+ track album. Regardless, fans are having fun and enjoying the new music, solidifying that 2021 is off to a great start.

As of right now, there are plans for Morgan Wallen to join Luke Bryan on tour this summer (coronavirus willing). They were supposed to tour together last year; however, the tour was postponed for obvious reasons. Hopefully, concerts will be back later this year and fans can enjoy Dangerous in person! Until then, check out Dangerous with us on your preferred streaming platform!