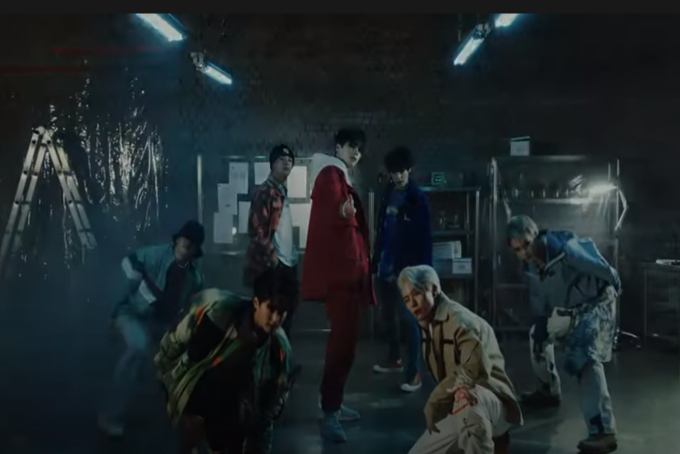 Victon are kicking off 2021 with a bang! On January 18 at midnight KST, the group dropped a new music video for the song “Flip A Coin.” The track is a B-side from Victon’s 1st full album, Voice: The Future Is Now, released on January 11. The boy group also released the music video for the Latin pop-inspired lead single, “What I Said,” the same day.

The song, written by members Han Seung Woo and Hanse, is an empowering and hard-hitting hip-hop track all about endurance and getting what you want. The group makes their intentions clear in the opening lines, “All this luck, luck, luck is a part of us // We got no one here that’s ahead of us // We are getting what we want // Its’s time to be the best // Only got one shot getting serious.” Each member delivers a great performance, each of them getting a chance to shine. The contrast between the spitfire delivery of the group’s rappers and the vocalists’ soulful deliveries bring a nice balance and diversity to the heavy track. It’s definitely a catchy song, with a very good chance of getting stuck in your head and not leaving anytime soon.

The video itself showcases the members’ commanding choreography skills. They sync up to each other with ease and flow. Each move is executed smoothly and cleanly as the members switch places in a somewhat confined space. Like the track, each member gets a chance to shine and show off their skills as dancers. The sets change between two different, darkened rooms. The transitions between scenes are incredibly clean, with members in the midst of moves and suddenly changing locations and outfits. The video matches the striking feel of the track very well and enhances it.

Check out the music video for “Flip A Coin” below!