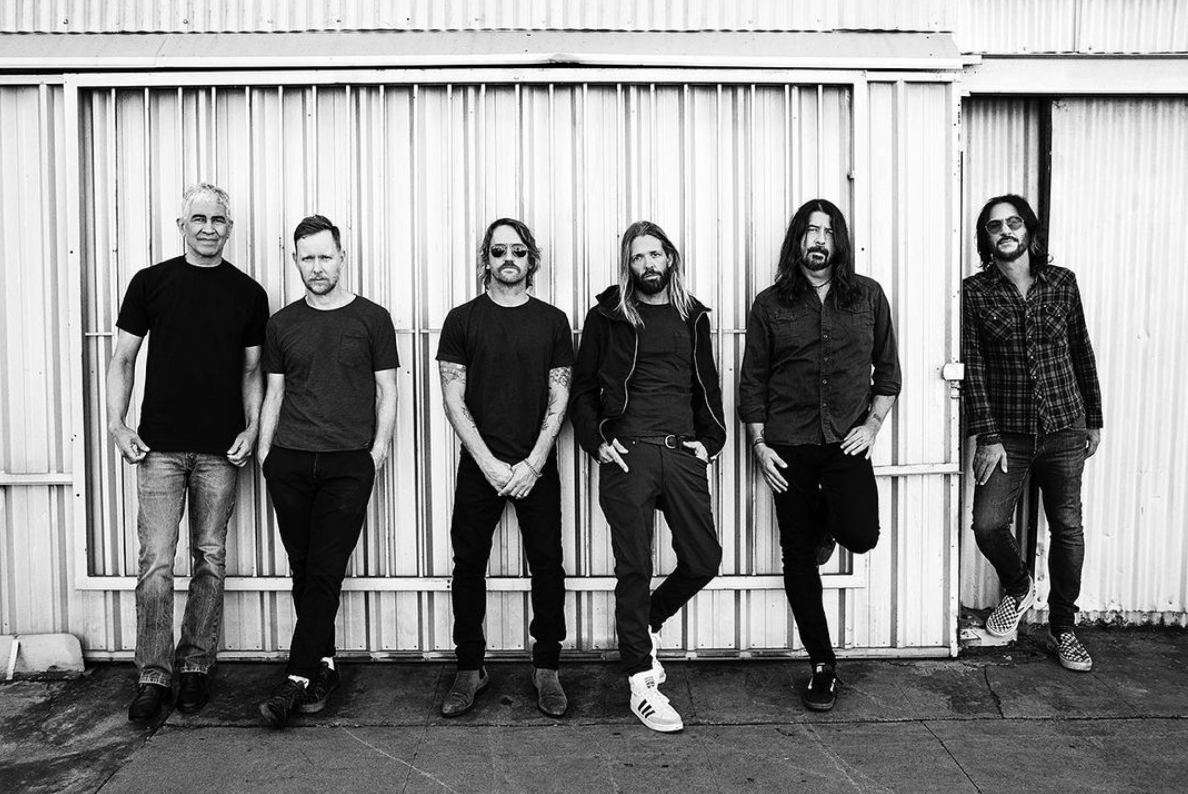 No one has been holding down the rock scene quite like the Foo Fighters the last 25 years. Yet, Dave Grohl and the boys manage to still surprise us sometimes. On January 14, the Seattle band released the third single from their upcoming 10th album. “Waiting On A War” is what fans would call a classic Foo Fighters acoustic track. This is a blend of an acoustic guitar, but we still have Dave giving us a bit of yelling (in a good way). With a recipe for a Foos hit combined with social and politically relevant lyrics, this is sure to be a fan favorite.

Lyrically, the Foo Fighters have covered many topics over the years. Sometimes, they may come off as more generic, but they somehow always have heart. However, “Waiting On A War” hits home. Dave’s inspiration was his daughter, who deserves a carefree and peace-filled future. He doesn’t want war and tells listeners: “There’s got to be more to this than that.” Grohl sings of being scared as a kid living in DC in the 80s and hates seeing that his daughter’s generation has to live in fear too. The modern world is scary and we are truly hoping for the best for the next generation.

As mentioned, “Waiting On A War” has a lot of similarities to other more “acoustic” tracks the band has done. It’s reminiscent of tracks from Echoes, Silence, Patience & Grace, an album that showcased the Foo Fighter’s ability to combine their stylings of ballads with their brand of alternative rock. Dave’s crooning vocals combined with the steady rhythm section draws listeners in. Then, the end crescendos into an explosive guitars from Grohl, Chris Shiflett, and Pat Smear and fervent drums from Taylor Hawkins. The finale takes it from feeling moved by a cause to wanting to fight for the greater good. Once again, showcasing how the Foo Fighters can really move people with their music.

So, if you couldn’t tell, this is probably the best single (so far) from the upcoming album, Medicine At Midnight. The nine track project is releasing February 5, so not too long of a wait now. With Medicine At Midnight, the Foo Fighters are celebrating 10 albums and 25 years as a band! We can’t wait to hear more from these rock legends. And hopefully, we’ll be vaccinated and geared up to get back in the pit soon.