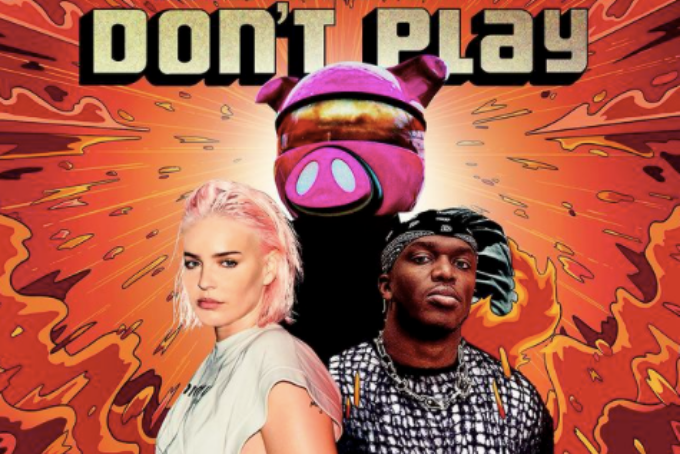 “Don’t play games with my heart,” Anne-Marie sings, “Now the feels hit me differently // When they hittin’ this deep.”

KSI adds more depth to the love story with his lines: “But now you’ve just gone missin’ // And you’re airin’ all my wishes // You’re online, but still won’t listen // All my time is you dismissing.”

What makes the lyrics interesting are how the two artists’ verses align with each other. In most collaborations like this, they would sing from the two different points of view of the relationship. However, with both Anne-Marie and KSI proclaiming that they’re the ones being played, the song has some added mystery — are both people in the relationship worried about where they stand? Who’s actually getting played?

The song’s production is classic UK garage pop, with crisp beats, a fluid tempo and seamless transitions from Anne-Marie’s vocals to KSI’s verses.

The track is KSI and Digital Farm Animals’ second collaboration together, following “Really Love” in 2020. “Don’t Play” is Anne-Marie’s first release of 2021, following a string of singles in 2020, like “Birthday,” “Her” and “Come Over.” She is reportedly working on her sophomore album now. The singer also released a YouTube documentary last year, How To Be Anne-Marie, and is currently a judge on The Voice UK.

The song’s release was accompanied by a video featuring Anne-Marie as a bully’s victim-turned-powerhouse fighter. She trains with KSI at a boxing gym, while Digital Farm Animals helps out by throwing tennis balls at the duo for training.

The video’s premise is grounded in reality: Anne-Marie is a trained fighter. She is a 3x world Shotokan karate champion!