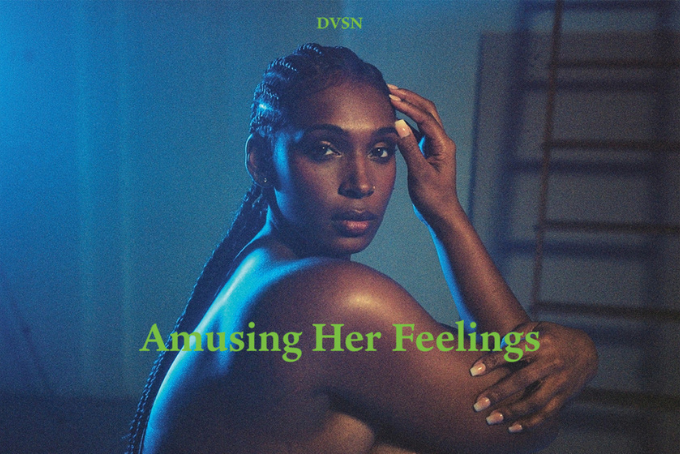 Canadian R&B duo Dvsn (pronounced “division”), comprised of singer Daniel Daley and producer/songwriter Nineteen85, are kicking off 2021 with brand new music! Though their newest project, Amusing Her Feelings, is simply a deluxe version of the pair’s 2020 album A Muse In Her Feelings, the four new tracks caught fans by surprise, and they certainly have good reason to celebrate its release.

Just before the critically-acclaimed A Muse In Her Feelings saw the light of day, dvsn hinted at multiple versions of the project with a cryptic tweet. As of right now, it appears the second and third titles they listed on social media represent different versions of last year’s EP. Amusing Her Feelings bundles the album’s original 16 tracks with four stellar new ones: “She Said,” “He Said (feat. Miguel),” “Blessings” and “Use Somebody.”

You wouldn’t be wrong for thinking of Kings of Leon‘s smash 2008 hit after reading the track list. Dvsn’s cover of “Use Somebody” is sleek and soulful, completely reinvented to fit their aesthetic as a duo. It also serves as a perfect closing track for the album, especially when it plays after the stunning, gospel-inspired “Blessings.”

The Miguel-assisted “He Said” is easily the most infectious of the four new tracks. With risqué lyrics and hypnotic vocals, it’s just as irresistible as you’d expect. It’s also a cohesive follow-up to the opening track, “She Said.” Despite being mere additions to a pre-existing album, the new songs hold up well on their own and fans are enjoying every second of it.

Amusing Her Feelings is a solid collection of music, but we can’t stop wondering what the potential third chapter of this project will bring. At the very least, we have plenty of new content from Dvsn to tide us over until I’m Using Her Feelings is fully unveiled.