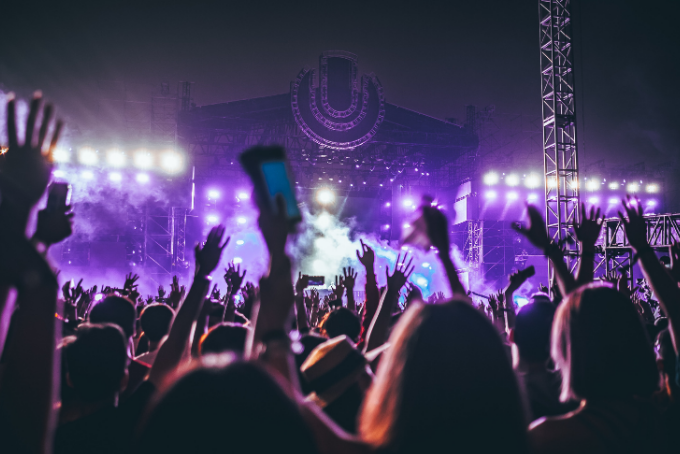 It doesn’t seem as though we are creeping up to the one-year impact of the coronavirus outbreak in March of 2020. With the global shutdown, one of the first big cancellations of the year was music festival cancellations. At the time, it felt unrealistic to not have a festival circuit go ahead last year. Some festivals danced in naivety as they postponed the festivals to the end of the year only having to cancel the event altogether. In the place of the 2020 festival season were half-baked headlines of crumbled events and foreign territory. So, with the 2021 festival season approaching, can we expect the same?

It’s no surprise that music fans across the globe are begging for live music to make its comeback. They want their shoes sticking to beer-soaked venue floors and to lose their minds in a field with thousands of others as their favorite artists take the stage. But, as the 2021 festival season looms, promoters are having less than hopeful conversations about when festivals and live music, in general, return. Between dialogue over testing upon entry and line-ups gradually being announced, the future of live music in 2021 is very complicated.

It’s fact at this point, however, that the music industry knows that when live music returns, it won’t be “normal.” What even is normal these days? The ideas and implementations of social distancing and mask-wearing have become routine to how we function in our daily lives, so we can expect those regulations to be front-and-center if the 2021 festival season is to return. Keeping six feet apart and wearing masks at a festival seems highly unrealistic for a multitude of reasons, even if promoters do pull this off for a show. How long will that last?

One of the biggest issues is in venue capacity size. To allow for COVID-19 restrictions, people must be spread out rather than pushed against one another in pits or massive general admission fields. Becky Ayers, managing director of Liverpool Sound City, stated, “Our usual capacity is about 5,000 and we’re looking at a third of that or potentially even half.” Albeit reducing crowd size is the safest option, it feels too risky and uncontrolled to mandate. Social distancing could work in small-venues (as they seem to be the very first to return when able), it is much more difficult to imagine these implementations occurring in arenas or festival settings where crowds walk from stage to stage to see different acts. Of course, there could be strict queues and paths to and from the bars, bathrooms and stages, but one has to rely on the behavior of festival-goers, which is difficult as festivals usually aren’t orderly or calm.

“In terms of social distancing, it doesn’t work for festivals — especially grassroots, greenfield festivals like our,” agrees Lauren Down, managing director of Dorset’s End of the Road. “It’s not practical or realistic to expect that people would maintain social distancing in that kind of environment. Can you imagine the euphoria of watching live music again, along with the beers you’ve probably been drinking all afternoon kicking in, and being able to resist hugging and dancing with anyone and everyone around you?!”

Down goes on to suggest that while there are “plenty of realistic measures” that can be introduced, festivals will need loads of help, funding and support from the government as well as rapid testing and vaccination documentation to be able to operate at their fullest scale.

At the end of the day, we’re going to be living with the impact of COVID-19 for years. At some point, there will be a safer environment where festivals can be held without caution, but while we wait for that, there are already talks about how festivals can exist in different ways. Whether that be digital or through a controlled environment of small gatherings and artists, there have to be innovative ways to continue enjoying live music for the time being.

While it seems that some festivals are trying to defy odds and host events, the 2021 festival season isn’t expected to have events that result in anything like what we are used to when it comes to crowd madness at Riot Fest or wall-to-wall gatherings as performers like Kendrick Lamar hit the stage. Perhaps, the next time we’re allowed on a grassy field with people and stages all around, we won’t take it for granted. But, until then, our new normal doesn’t seem to have much room for festival season.