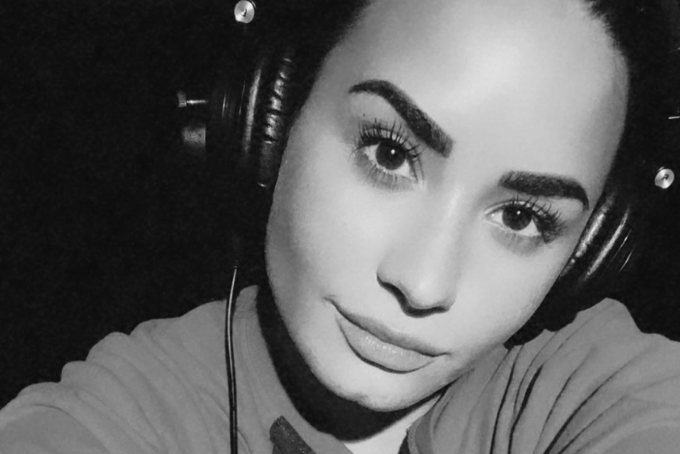 Demi Lovato recently announced the release of her upcoming YouTube Originals docu-series titled Dancing With the Devil, which will headline this year’s virtual SXSW film festival. The upcoming series from the pop star will show her opening up about her near-fatal 2018 overdose for the first time, what led up to it and how she made it through the aftermath. Additionally, the series will shine a light on Lovato’s musical journey over the last three years and give fans a deeper look at what the singer has been up to.

Janet Pierson, SXSW’s director of film, said in a statement, “It’s impressive and rare to see a pop superstar tell their story so authentically and without pretense.” Pierson continued by stating, “We’re privileged to present this intimate journey told with such vulnerability. Demi Lovato’s profound interest in mental health awareness is helping change the landscape of a crucial issue in this year of national and international trauma and loss.”

The film was directed and executive produced by Michael D. Ratner and produced by Ratner’s OBB Pictures and SB Projects. Ratner gave some insight about the film in a statement, stating, “Demi’s willingness to explore the darkest elements of her life is going to leave the audience with a complete understanding of everything she’s been through and ultimately where she is going.” Ratner added, “Demi stands for empowerment, and this documentary is going to answer the many questions that have been out there — providing a real window into the life of one of the biggest stars in the world, who is simply a human being.” The film’s first two episodes will be available to stream for free on YouTube starting on March 23 with the remaining episodes released weekly after the fact. In the meantime, you can take a peek at the teaser Lovato posted on her Instagram below.