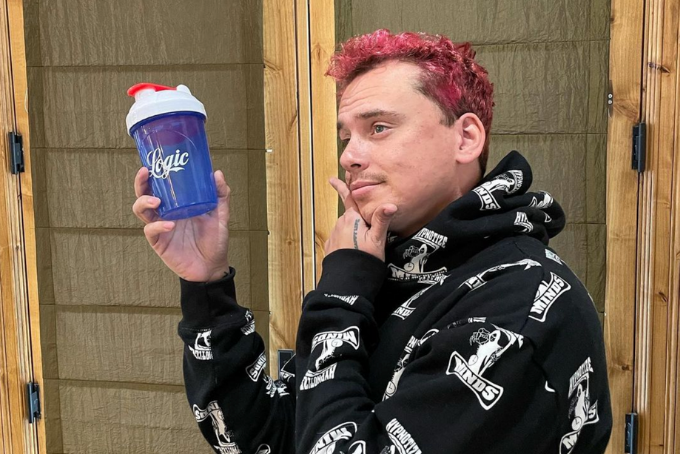 If we could describe Logic in one word, we would definitely say he’s one of the most “multifaceted” artists of our time. Over the past 12 years of Logic’s career, he has proven that there’s no creative limit in his mind. Starting out as an underground rapper local to Maryland, Sir Robert Bryson Hall II (aka “Bobby) grew into his “Logic” pseudonym as a Grammy-nominated artist, songwriter, producer, founder of Bobby Boy Records, author of New York Times bestselling novel Supermarket, and most recently, a new father and husband.

Perhaps one of Logic’s greatest creative strengths is the way he utilizes easter eggs, foreshadowing and references to other elements of art in his music. One of Logic’s alter egos goes by the name of “Bobby Tarantino,” paying tribute to Quinten Tarantino, one of Logic’s biggest inspirations. Logic has the talent to pull these different elements of art to create one big cohesive story, which is what makes his music feel timeless.

In honor of Logic’s 31st birthday, we’ve curated a list of “must-see” films and television shows referenced throughout Logic’s discography. With Logic being self-proclaimed “nerd,” we hope that you enjoy geeking out to this list from the safety and comfort of your couch!