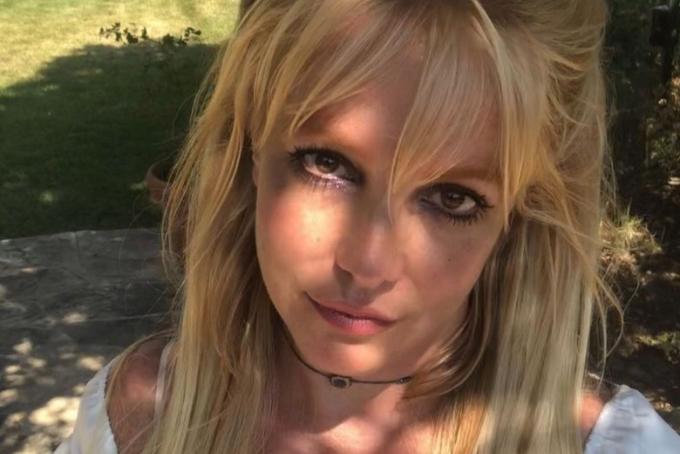 The news of the documentary was revealed during the unveiling of the trailer for the New York Times Presents series’ sixth episode. It looks to revolve around the pop icon’s rise to fame and delves into the mental health woes and legal battles she has faced, including the biggest unfolding in recent years — the fact that she hasn’t had personal control of her own affairs since she was 27 years old.

This revelation of a conservatorship isn’t news, as the health and safety of Spears has caused great concern for her fans in recent years. The conservatorship was put into place soon after her highly publicized breakdowns in the early 2000s when her father, Jamie Spears, was appointed the conservator. Yet, over a decade later, the power imbalance is still in place even though the 39-year-old is more stable than ever. Just last year after court rulings denied Spears’ appeal to have her father removed, her supporters used their platforms and voices to cause outrage and trend the #FreeBritney movement across social media channels. Some celebrities even joined in to bring more awareness to the cause.

For those who haven’t been keeping up to date on the specifics of Spears’ case, or need to be refreshed on the entire situation’s details, this FX documentary titled Framing Britney Spears will offer a crash course and more. As the teaser for the episode dropped, it also included a synopsis that reads: “Her rise was a global phenomenon. Her downfall was a cruel national sport. People close to Britney Spears and lawyers tied to her conservatorship now reassesses her career as she battles her father in court over who should control her life.”

Check out the trailer above and stay tuned for a full-scale examination into Britney Spears conservatorship in the episode, dropping February 5. The episode will also be featured on Hulu after it airs.