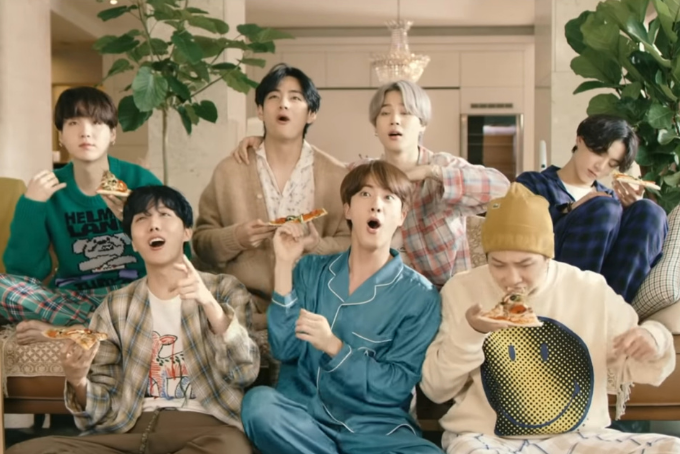 BTS have definitely proven that they are the act that keeps on giving! On January 25 at midnight KST, the K-Pop stars announced that they will be releasing a new edition of their newest album Be (Deluxe Edition). The new version titled Be (Essential Edition) is set for release on February 19.

The group’s management at Big Hit Entertainment revealed a little of what fans can expect from this new version. “BE (Essential Edition) will contain the eight tracks that were previously included in the Deluxe Edition,” the company stated. They further revealed that “several components of the album will be different from the previous record.” Big Hit added that the new album “encapsulates BTS’ deepest appreciation towards their fans who have stood by every milestone.”

To get fans ready for the release, the group will be giving “surprise gifts for fans” in the time leading up to the album’s release. There is no news yet on what these gifts could be. The company revealed the packaging for the Essential Edition through their Weverse fan platform.

Be (deluxe Edition) was BTS’ fifth No. 1 album on the Billboard 200 in November 2020. The release included such tracks as “Life Goes On,” “Dis-Ease” and “Blue & Grey.” The album was led by the smash hit and the group’s first English single, “Dynamite,” which debuted at the No. 1 spot on the Billboard Hot 100 chart, making the stars the first South Korean group to top the chart. The song also reached the top of Billboard‘s Global Excl. U.S. and Global 200 charts.

The album also marked a new endeavor by the group, which had much more control over the creative process of the release than ever before. The members’ shared responsibilities not only for the music itself but for the concept, photoshoots and overall vision.