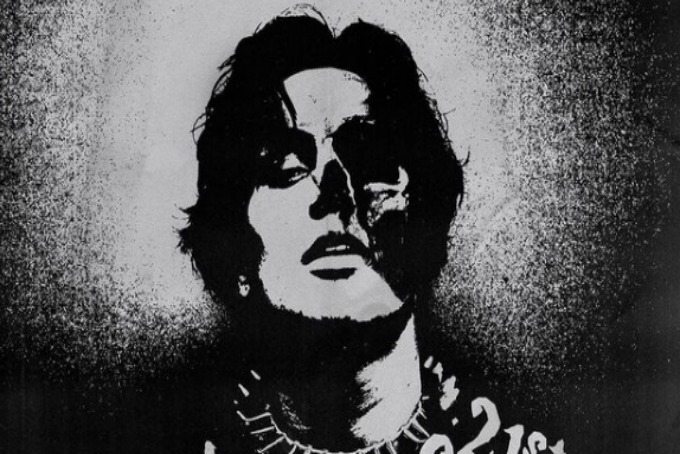 TikTok star Chase Hudson A.K.A LILHUDDY has finally dropped his debut single and it’s a banger!

His first single “21st Century Vampire” is a pop-punk banger about being a heartbreaking, hard-rocking vampire.

“I guess I’m just meant to be sleeping all day // I don’t got no fucking life // I’m just a 21st century vampire,” he sings over clashing drums and grungy guitar licks, before warning listeners, “Save your heart for someone who’s got one.”

Sure, the lyrics seem a little silly, but the catchy melody and 2000s punk-lite sound make the song instantly memorable.

A music video was also released, directed by Joseph Kahn, who has also directed videos for Taylor Swift, Britney Spears, U2, Kelly Clarkson, Eminem, Lady Gaga and Katy Perry, just to name a few. The video portrays LILHUDDY as a vampire in a modern punk world. He wanders through the city, trying to figure out how to connect with people, until the end, when he joins a group of fellow outcasts on stage. They rock out, showing the connective power of music.

LILHUDDY meant for the song to be an anthem for anyone who feels like an outcast. “It’s okay to be different. That’s the message I’m relaying,” he said in a statement about the song. “In a lot of ways, I’m a very misunderstood kid too. People don’t know the whole story or who I really am. I’ve always wanted to be my full self. Music is my way to finally show them.”