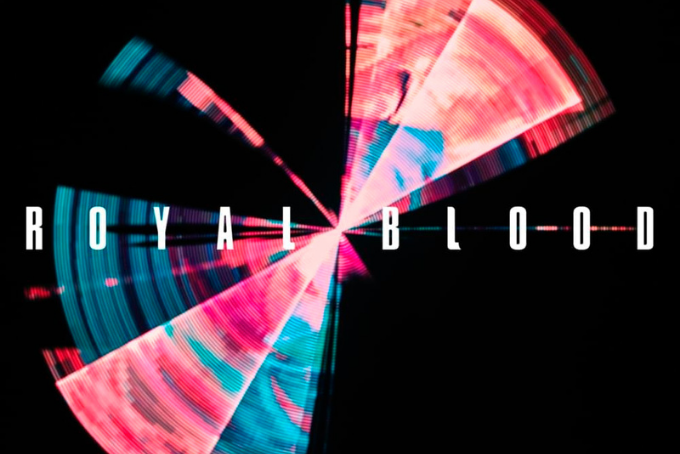 Well, Royal Blood has done it again! The Brighton duo is here to keep rock alive and “Typhoons” is nothing short of proving that. It’s truly amazing that these two men can put out so much sound and swagger. Mike Kerr and Ben Thatcher have been dropping hit after hit since 2014. After their FIFA 21 soundtrack hit, “Trouble’s Coming,” last year, we were wondering how they’d follow up. Then, on January 21, we got the title track of their forthcoming third album, Typhoons, and it’s a banger.

Despite its insanely catchy bass hooks, “Typhoons” is all about drowning in your dark thoughts. Some real 2020 energy, but bringing us into the light of the new year. Because however dark the storm is, it too, shall pass. Royal Blood’s imagery and metaphors are twisted and poetic. Starting the track with lines like, “Rip the plug out the radio // Switch me off, put me under,” it immediately draws listeners in. Then, ending with the killer chorus of, “Dark memories like lightning strike //Shake and sway me through the night // Raging on behind my eyes // I’m doomed and I’m waiting/For light in my sky.” There is light in our future skies, and honestly, that’s breathtaking.

Now, we couldn’t talk about a Royal Blood single without mentioning the INSANE instrumentals. The duo is infusing a bit of disco-funk into this track and it’s so good that you’ll get chills. Mike has unmatched bass riffs and crooning vocals. Meanwhile, Ben keeps the beat steady, packing every empty space in the track with energetic fills. The musicality of “Typhoons” shows the band’s progression of sound while still keeping it heavy and fresh.

So, if “Typhoons” the single is this crazy good, we can’t imagine how good Typhoons the album will be. It’s easy to see this track popping off at any and all festivals. The energy from Royal Blood is infectious. It almost makes us wonder why other bands need more than two people. They’re really paving a new path for 21st-century rock. Therefore, we will have “Typhoons” on repeat until the rest of the album drops on April 30.