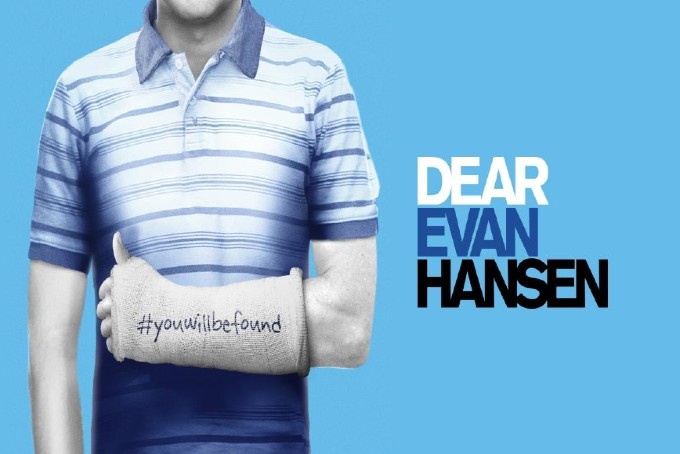 Get excited, Broadway fans, because the official release date of the adaptation of Dear Evan Hansen, the Broadway musical, has been revealed.

Universal Pictures announced the news over the weekend that the adaptation of the beloved Broadway musical will be released later this year, on September 24, 2021. It stars Ben Platt in the lead role of Evan Hansen, Julianne Moore, Amy Adams and Amandla Stenberg.

September will be amazing because we’ll see you on the big screen.

Stephen Chbosky, best known for authoring the book, The Perks of Being A Wallflower, and directing its film counterpart, will direct. Ben Platt is reprising his role of Evan Hansen (he starred in the lead role in the Broadway musical from late 2016 to late 2017). Amandla Stenberg will play Alana, a high school senior whose response to a classmate’s death sparks a movement; her role for the film has been expanded and she will be singing a new, original song that she composed in collaboration with Benji Pasek and Justin Paul.

The screenplay for the film was written by Steven Levenson with music and lyrics by Pasek and Paul. Levenson adapted the broadway musical into a book of the same title.

The Broadway musical is wildly popular and won six Tony Awards in 2017, including Best Actor in a Musical for Ben Platt, Best Featured Actress in a Musical for Rachel Bay Jones, Best Musical and Best Score. In 2018, it won a Grammy Award for Best Musical Theater Album. Prior to the COVID-19 pandemic, it was playing in London and cities across North America. Its world premiere show was six years ago, on July 30, 2015, and it officially opened in December 2016.