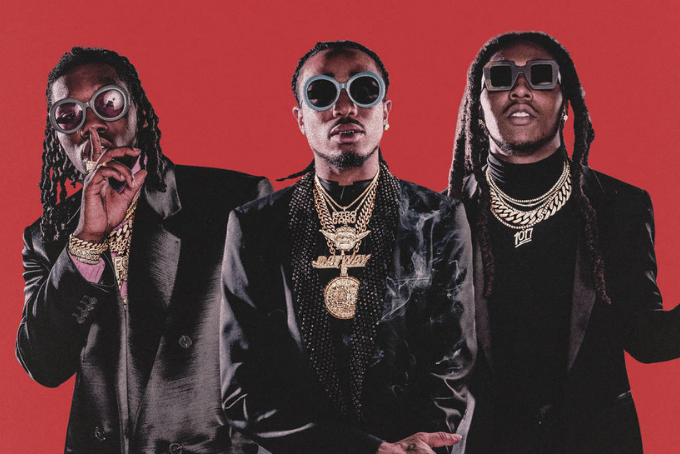 To celebrate the anniversary of Culture I and Culture II, Migos have decided to post a behind-the-scenes special commemorating the finish of the group’s third album in the Culture series. Five years after the release of the first album in the series, Migos have once again been unclear on the release of Culture III. This led many to doubt the actuality of the album releasing soon. However, their recent IGTV truly proves all rumors wrong, confirming that Migos do in fact have an album ready for us.

Initially set to release in 2020, Quavo mentioned that it is finished and that they were pushing to drop the album at the start of the year. Now, we are beginning to speculate that it is closer than ever.

On Instagram, Migos gave us a little insight into why the album release has been taking so long, the inspiration behind it, as well as some snippets for fans. The trio mentioned that it has taken some time since everyone has grown and matured from who they were when Culture I was released. They added that quarantine and the ongoing COVID-19 pandemic allowed them to grow and start from scratch, as they ended up finding a new rapping style.

Migos mentioned that this year has been an eye-opener for them, sharing that it didn’t feel write to make music in light of the murder of George Floyd and the Black Lives Matter movement that took place last summer. Additionally, every political statement made by both parties encouraged them to fight for equality and justice. In fact, the 2020 election was the first time that all three members of Migos voted! Therefore, they ended up taking some time away from music and directed back to their own well being.

Nevertheless, Culture III is coming and we all should be excited about what is to come from Migos. If it is anything like the first two albums in the series, the wait will surely be worth it. Watch the IGTV below and let us know if you are excited about Culture III.