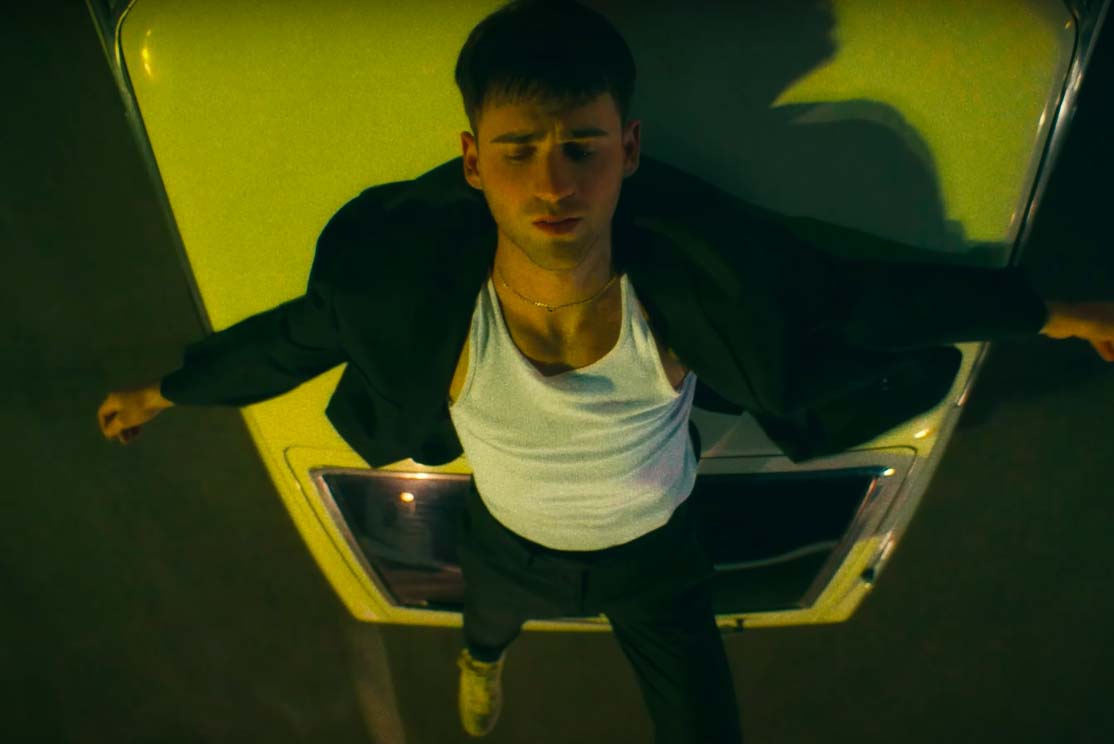 Alexander 23 just shared his highly anticipated new single titled “Cry Over Boys” which is likely to hit you right in the feels. The Chicago native has been on the rise since his debut single “Dirty AF1s” released in 2019 and shows no signs of slowing down with his latest tear jerker. The singer/songwriter and producer first shared a glimpse of the new single on TikTok where many fans were captivated by the songs lyrics. Some of the attention grabbing lyrics from the single include “Aren’t you tired of getting hurt? Aren’t you sick of making it worse?” and “You cry over boys you know will never cry over you.”

actual footage of u listening to this song

When talking about the song Alexander stated “This song is about a loop I think a lot of people are stuck in. Romanticizing romance at the cost of their own sustainable happiness. I hope it can help people break out of that cycle.” The song mentions familiar emotions many people today can relate to, including how sometimes someone you haven’t even met in real life can play with your emotions. In addition to the emotional tear jerker, Alexander also released an accompanying visual to the song. The video for “Cry Over Boys” was directed by Stefan Kohli who has worked with artist like Ariana Grande and LANY in the past.

In the music video we first see Alexander pick up a suit from a dry cleaners and later changing into it for the duration of the video. After driving around for some time the video eventually leads Alexander to an empty race track where he climbs from the drivers seat onto the roof of his moving vehicle. If you’ve ever cried over a boy this song and video will take you on an emotional journey. Cry with us by checking out Alexander 23’s new single “Cry Over Boys” down below.