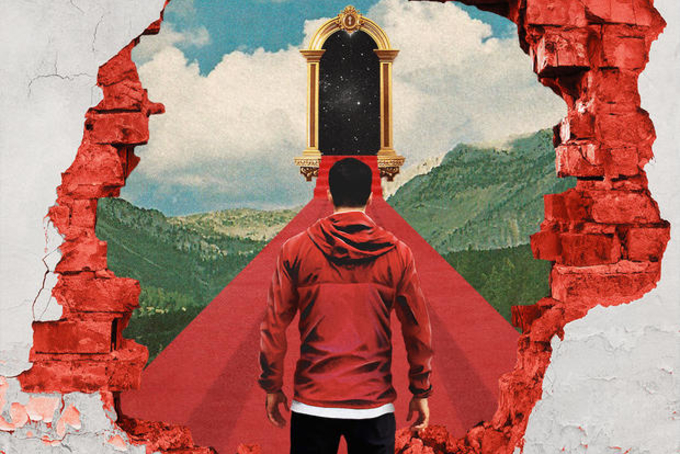 Floridian rockers A Day To Remember(ADTR) have released “Everything We Need,” the fifth single off their upcoming album. The album, titled You’re Welcome, will be their seventh, hits our eardrums on March 5, after a pre-order campaign that has seen promotional single releases dating back to August 2019.

A post shared by A Day To Remember (@adtr)

Co-written by Jon Bellion, “Everything We Need” opens on soothing, moderately country guitar that is swiftly countered with calming tones via front-man Jeremy McKinnon, singing of taking on an adventure with a significant other. Shrouded by gang vocals backing McKinnon, he sings of “doin buck 20 on I-75” and being comforted by the other person’s presence, “Cause I know I got you // And you know you got me // We got everything we need.” The song has the feel of a heartfelt movie trailer for a film about a horse who saves a family from imminent danger.

As some ADTR fans noted, the track is considerably slower and softer than previous releases by the band. Amid concern from the fanbase, I don’t think there is anything to worry about in regard to their career trajectory. Established bands exercise different creative muscles on new music all the time, and while “Everything We Need” is a touch off the beaten path for ADTR, experimentation isn’t always bad. Sometimes a chill track is a good recalibration in the midst of a high energy album, which is what the other promotional singles released thus far point toward.

The track performed well over its opening weekend, racking up over 500,000 Spotify streams.