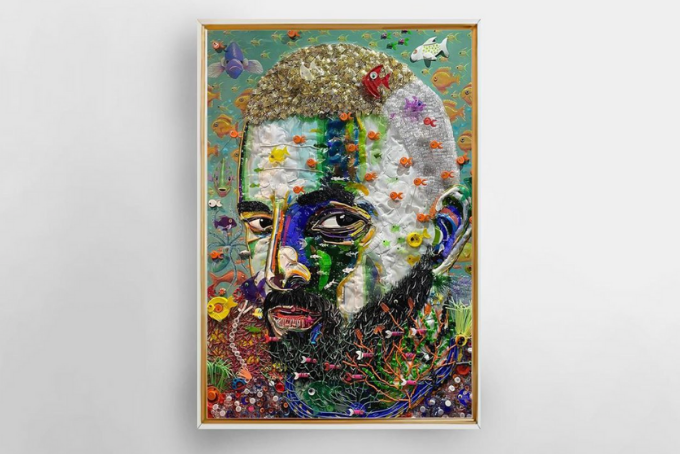 As one of the most notable Latin superstars of his generation, Maluma is nearly inescapable in today’s pop music scene. His impressive range has granted him access to collaborations with the likes of Ricky Martin and Madonna, yet he effortlessly outdoes himself with every new project. Maluma’s latest endeavor, a seven-track visual album titled #7DJ (7 Días En Jamaica), serves as further proof of his versatility as he embraces the titular island’s captivating reggae culture.

Each song from @Maluma's '#7DJ (7 Días En Jamaica)' comes with an official vid 🇯🇲 Start the weekend right by watching all 7 with our playlist! 🔊
⠀⠀⠀⠀⠀⠀⠀⠀⠀
▶️ https://t.co/3FBsfhkqEL pic.twitter.com/DG4vhxJoIi

Clocking in at just under 24 minutes in length, #7DJ is short but effective in its homage to reggaeton’s parent genre. It’s a cohesive album in which each song flows seamlessly into the next, though all seven tracks can also be enjoyed on their own. Album opener “Tonika” wastes no time diving into the infectious sounds of reggae with the aid of Jamaican icon Ziggy Marley (son of the legendary Bob Marley and Rita Marley). His contribution is limited to a single verse, but it’s a serviceable one — an indication of where the heart of the album lies. This is immediately followed by a second collaboration titled “Love,” a lighthearted tune with lovesick lyrics featuring dancehall singer Charly Black, who harmonizes with Maluma throughout.

After the second track, Maluma chooses to tackle the remainder of #7DJ on his own. “Chocolate” is every bit as suave as the Colombian singer himself, even as he mellows into a completely different rhythm halfway into the song. “Agua de Jamaica” and “Desayun-Arte” are standout tracks and arguably two of the album’s best, though the subsequent “La Burbuja” and album closer “Peligrosa” are irresistible, danceable anthems.

#7DJ is a Caribbean delight from start to finish, and Maluma’s humble admiration for Jamaica’s musical culture is displayed in a relatable, organic manner. As a visual album, all seven tracks received corresponding music videos, though Maluma is notably outshined by his gorgeous co-star, Jamaican model Davina Bennett. #7DJ (7 Días En Jamaica) is available in its entirety on YouTube and all major streaming platforms.