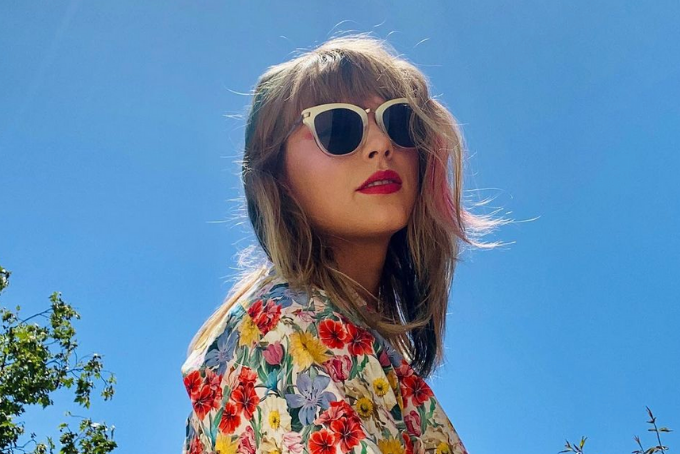 Taylor Swift has been hit with another lawsuit and now the 30-year-old pop starlet is firing back.

The Evermore album crooner was sued by a Utah Theme Park with the same name over copyright infringement. The park’s HR director claims that visitors have been asking “whether the Evermore album was the result of a collaboration between the park’s owners and Taylor Swift or if there was some other type of relationship involved.”

The park’s owners, who are seeking damages from the American singer for using the word Evermore, alleged that Swift’s album has confused the park visitors and negatively impacted its search engine results by writing in the lawsuit, “Your use of the Evermore trademark infringes on Evermore’s trademark rights and has resulted in actual confusion.”

The theme park reportedly “operates an immersive experience… in which performers who portray fantasy characters are the main attraction.”

Evermore was Swift’s second surprise album that she dropped in 2020, after chart-topping Folklore. The albums were released less than five months apart. Both albums are stylistically similar and much less pop than her prior release, Lover.

Folklore has been nominated for five Grammy Awards and was listed as one of the best albums of 2020 by multiple publications. Evermore received similar praise but was released after the Grammy nomination deadline. It is expected to be nominated for the 2022 Grammy Awards.

The lead single, “Willow,” went No. 1 on the Billboard Hot 100 during its release week. The album itself also debuted at No. 1. It has notable collaborations with Haim, The National and Bon Iver.