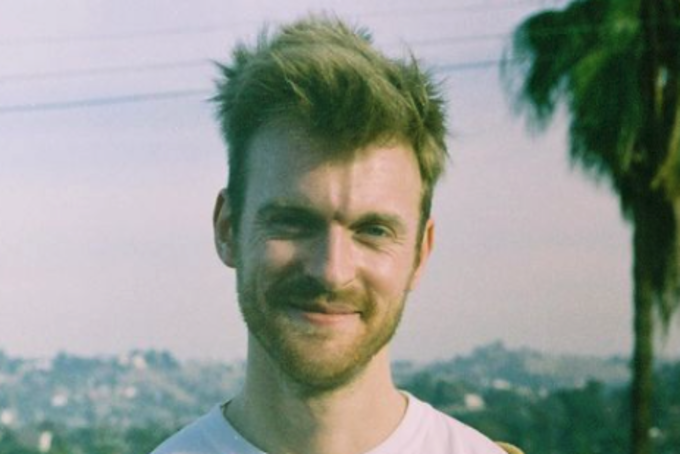 Although he gets a lot of attention for being the producer and big brother of anti-pop sensation Billie Eilish, FINNEAS is a bonafide star in his own right. To validate this claim, you really don’t have to look any further than his Grammy nominations; however, it’s way more fun to just listen to his music. And you’re in luck, as he just released an excellent new solo track called “American Cliché.”

From the very first note, this song — to quote Marie Kondo — sparks joy. It transports you to a hip jazz club where the beats are booming and the cocktails are a-flowin’. This sort of escapism is always well welcomed by music lovers, but it’s especially wonderful right now during the COVID-19 pandemic. Going to a hot establishment, throwing all caution to the wind and dancing cheek-to-cheek with a stranger isn’t exactly practical these days. Through the art of song, FINNEAS makes us feel as if we’re doing just that from wherever we happen to be listening. He’s the soulful singer on a spotlit stage, and he’s coming straight to us thanks to the wonderful power of streaming.

The music on “American Cliché” is bonkers because it’s just that good. “High Hopes” by Panic! at the Disco is the last time in recent history that an artist channeled big band sounds as well as FINNEAS does. The distinction between their two approaches is subtle yet relevant, though. While Brendon Urie and company brought in a marching band, FINNEAS upped the cool factor ever so slightly by only using instruments you’d hear in a dark, intimate club — one that most definitely has a dress code and charges a cover. The instrumentals on “American Cliché” are almost too good because they take away from his impressive singing and sharp, while a bit pretentious, lyrics. We’re betting right now that this song will be sampled to death by artists in the years to come, which is a huge testament to FINNEAS’ music-making abilities.

If you put aside the impressive instrumentals and focus solely on his singing, you’ll be content but probably not profoundly moved. His voice is soothing and seductive, yes, but it doesn’t have a ton of character. It’s hard to listen to “American Cliché” and say definitively, without a doubt, that this is a FINNEAS song. Nevertheless, you should still give it a listen because it’s a really fun song.

Whether you’re gearing up for a workout, prepping for an at-home date night or just looking to dance the night away, “American Cliché” by FINNEAS is the song you’ll want to queue up. It’s got this magical ability to get us pumped up and ready for whatever’s on our agendas. Plus, it’s impossible not to smile when he serenades us with the lyric: “God damn, you’re beautiful.” Thank you, FINNEAS. Sincerely, the world.

Check out the lyric video for “American Cliché” by FINNEAS above and listen to all of his other music at his official YouTube channel.