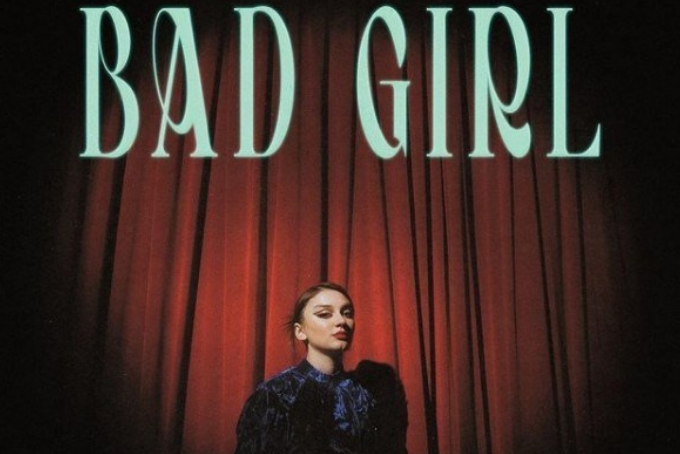 “Bad Girl” has all of the essential pop elements; stunning production, a catchy melody and enticing vocals from Daya. After tackling misogyny in her 2016 hit, Daya is now tackling another important topic. The pop star came out in 2018 as bisexual and is open about her sexuality in this track. She sings, “Bad girl, need a bad girl, need a bad girl // ‘Cause thе bad boys just don’t cut it.” It’s exciting to hear such open lyrics about sapphic relationships in pop anthems like “Bad Girl.”

The track carries a mysterious tone and confidence oozes from each lyric. The tempo is upbeat, but takes its time getting to the chorus. It’s a repetitive chorus, but it works because of the fun energy of Daya’s vocal performance and the detailed production.

Along with the song, Daya released its official music video. The video brings the song to life, serving thought-provoking visuals and helping listeners read between the lines. The video shows Daya walking into a bar and being immediately under the male gaze. Men are nursing their drinks while looking her up and down in an uncomfortable manner that all women can recognize. Before the first chorus, the camera cuts to another woman across the bar, which immediately relieves the tension of the room. She offers Daya a drink and walks away, with the pop songstress not far behind.

“Bad Girl” feels simple on the surface, but after listening closer and absorbing the paired visual, it’s really a creative commentary on sexuality and gender. Since her own coming out and self-discovery following her rise to fame in 2016, Daya has come into her own and developed a unique signature sound.