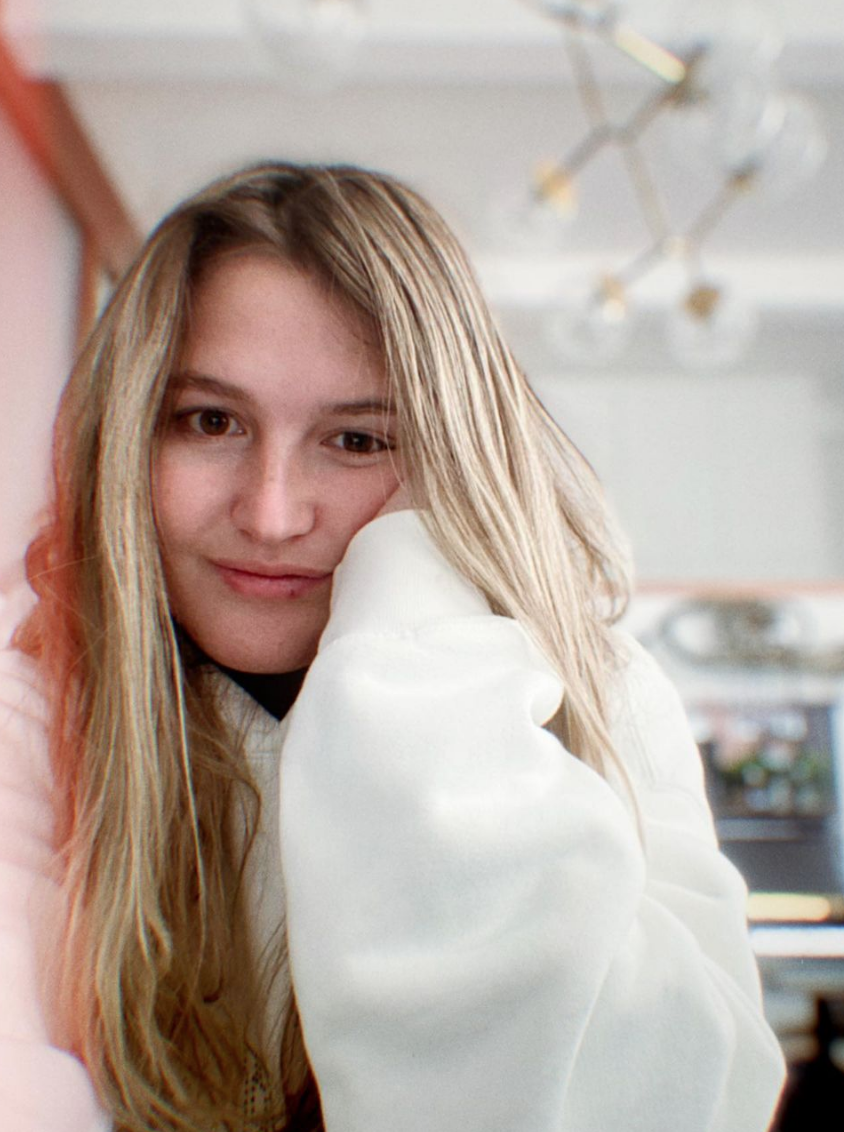 We’re definitely not sad tonight (nor ever) when this starlight comes on the radio! Singer Chelsea Cutler of Connecticut is one of the most real, humble, and honest writers in the industry. Her bffs Quinn XCII and Jeremy Zucker are the ultimate dream-team in music. Today, she celebrates her birthday, so we’re looking back on her story!

Prior to her debut and sold-out shows, she was picking up the guitar for the first time! She played acoustic instruments as a kid, later tapping into electronic music and production in high school. Eventually, while attending Amherst College in Mass, she was posting covers of our fav songs on SoundCloud! Cutler took a risk, displaying her emotions and craft for viewers to critique. Her risk later led to enriching rewards!

In late 2017, Cutler signed with Ultra Records, after her jam “Your Shirt” gained praise and numerous streams. She collaborated that year with Louis The Child (“Slow Down Love”), Ayokay, (“The Shine”) and Kasbo (“Found You”). Her first EP, Snow in October, officially put her on the music-map, followed by two independent mixtapes Sleeping With Roses and Sleeping With Roses II.

March 2019 arrived, and Cutler signed with Republic Records. Later, she released a collab project with Zucker, Brent. The real-life pals and label-mates reached the high notes, tappin at our feels and providing an oasis. Last week, our prayers were answered, and Brent II was released! We’ve been loving it all weekend, especially with “This Is How You Fall In Love!”

At the start of 2020, Chelsea revealed her first album, How To Be Human. The jams “Sad Tonight” (which became her first entry on the Billboard Top 40), “I Was In Heaven,” and “NJ” were power-ballads and stand-outs on the album, full of heart and grace. In April 2020, she was featured alongside Quinn XCII on the Louis the Child track, “Little Things”. In June 2020, she released a version of her song “Crazier Things” which features Noah Kahan.

Cutler was beyond excited to perform at Coachella 2020, which was cancelled due to the COVID-19 pandemic. She expressed via insta her heartbreak when live shows were cancelled. Along with Quin XCII, they brought the party to the people, participating in drive-in concerts in September 2020.

Her vibe and outlook will never go out of style. Thanks, Chelsea, for teaching us many incredible lessons in your music, especially how to be human, for real.