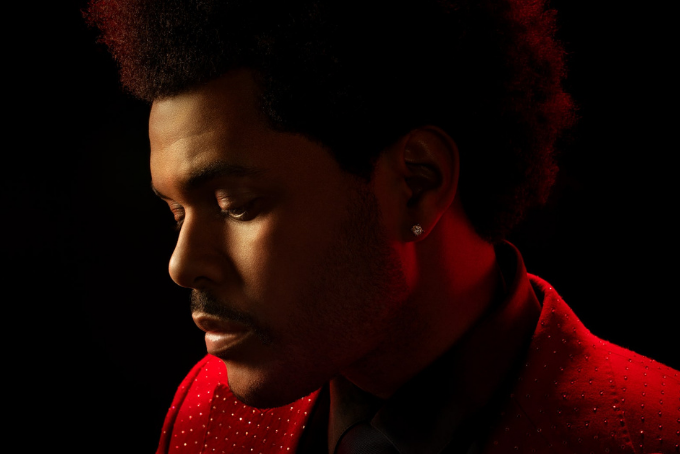 Ahead of The Weeknd‘s epic Super Bowl halftime performance we witnessed last weekend, the “Call Out My Name” singer released another album titled The Highlights. The album acts as a greatest hits compilation for the singer, showcasing a tracklist of 18 of his most well known and beloved songs. Additionally, on the deluxe video version of the album, fans can find 13 of The Weeknd’s most iconic music videos to date. The album includes hits ranging from albums like 2011’s House of Balloons all the way to 2020’s After Hours.

Releasing this album right before the Toronto native took on of the biggest stages in the world made sure that anyone who may not have been familiar with him, is now familiar with the best work of his career. Included on the album are some of The Weeknd’s highest charting and fan-favorite tracks, including featured hits like “Blinding Lights,” “Can’t Feel My Face,” “The Hills,” “Earned It” and even his 2014 hit collaboration with Ariana Grande, “Love Me Harder.” For anyone who might now just be discovering who The Weeknd is or is just starting to get into his music, this album is the perfect place to start.

In a world where we don’t see much of greatest hits albums anymore, The Weeknd proves that they still work in 2021 with The Highlights. If you are still buzzing from that halftime performance and are in need of more of The Weeknd, definitely check out this latest release. With a mix of songs ranging from the melancholy “Call Out My Name” to the high energy “Save Your Tears,” this album has everything you need. You can check out The Weeknd’s latest album The Highlights on all streaming services now.