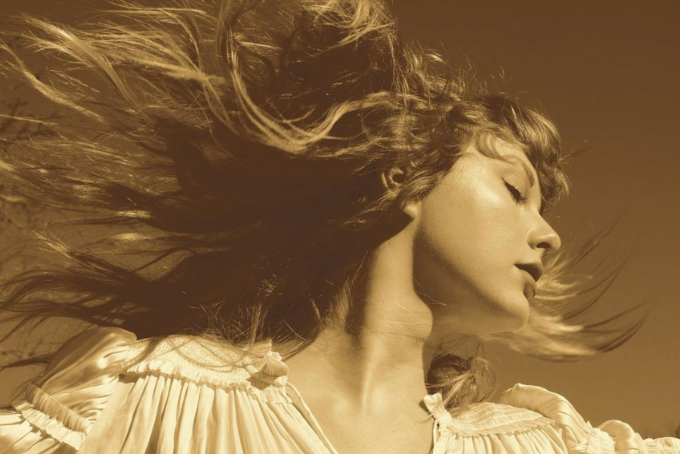 The years and stories may have changed but Taylor Swift has made sure that her music will remain a constant. Re-recordings are not something to be looked at lightly – to properly fixate one’s voice to one that was 13 years old and to ensure that the song still poses its authenticity is a hard task. However, Swift is able to maneuver through all the challenges and make us feel like we truly are listening to “Love Story” for the first time all over again.

I’m thrilled to tell you that my new version of Fearless (Taylor’s Version) is done and will be with you soon. It has 26 songs including 6 never before released songs from the vault. Love Story (Taylor’s Version) will be out tonight. Pre-order now at https://t.co/NqBDS6cGFl 💛💛 pic.twitter.com/Vjyy2gA72O

“Love Story (Taylor’s Version)” feels like it could not have come out at a better time. Many people who grew up with Swift are either still in their childhood homes or having children of their own. While the story of “Love Story” was never one to reflect upon our past, with Taylor’s Version, we are able to reminisce on our past while getting to listen to some of our favorite songs all over again. The re-recordings have allowed a new generation of Taylor Swift fans to rise, making it impossible for someone to say, “You’re too old to listen to T. Swift” or “You’re too young to listen to T. Swift.” In a way, Swift has bridged the musical gap between two different decades and generations.

The single in itself sounds exactly like the original. From the way she says the name “Romeo” to the passion heard as she sings the bridge, it feels like nothing has changed. She still sings as though she is the seventeen-year-old girl whose father won’t let a boy date her. She still embodies the fairytale love story, even though the re-recordings have been born out of a disappointing feud.

Hey guys so who’s gonna tell 18 year old me that our love story would still be going strong all these years later? 🥺 Thanks for the ways you fill my life with love 24/7, every damn day. Happy Valentines Day 💛 💛