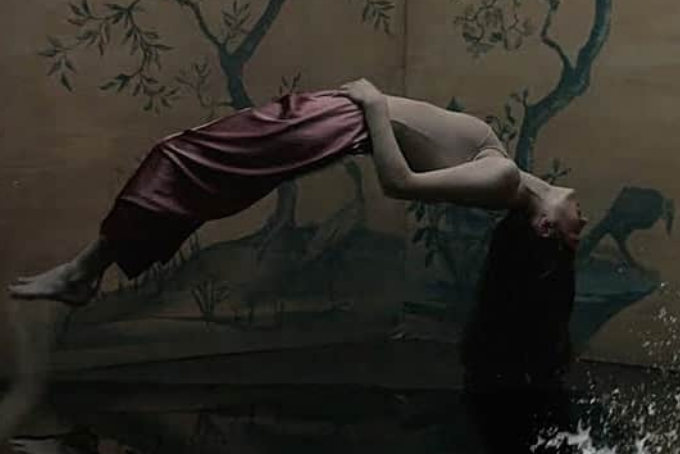 After a 5-year Hiatus, pop-folk prodigy Birdy is back with two new singles and the promise of an album release. “Surrender,” the first single from her upcoming LP, Young Heart, saw Birdy return to the more intimate elements of her songwriting roots. Now that “Loneliness” has been shared with us, we have hopes that this will be her most emotional and powerful piece of work yet.

At the age of 24, Birdy has already had an extensive career. After winning Open Mic UK at age 12, she went on to top the charts with her extremely moving cover of Bon Iver‘s “Skinny Love.” This earned her a reputation as a vulnerable and precocious musician.

At just age 15, Birdy released her first album through Warner Music. The self-titled Birdy was full of covers of classics as well as new pop tunes, which elegantly foreshadowed the trajectory of her own career.

After establishing herself as an pop-folk artist with the delicate, yet powerful organic textures of her first two albums, she took a different direction with “Beautiful Lies.” With this release, she stayed true to her brand in many ways, with prominently-placed piano and emotive vocals and lyrics. However, she broke from that with some of her tracks, which catapulted her back into the mainstream.

The most prominent example of a departure from her previous style is the “Beautiful Lies” single, “Keeping Your Head Up”. This chart-topping pop track was some of Birdy’s most well-known work since “Skinny Love”, likely owing to its mainstream appeal and catchy hook. However, we expect that “Young Heart” will be a return to the elegant and raw style that Birdy has always been known for.

With her newest single, “Loneliness”, Birdy has created a truly stunning atmosphere, both through the song itself and the music video. She worked with some big industry names to achieve this, including producer James Ford, songwriter Jamie Scott and long-time collaborator and music video director Sophie Muller. The result is a song and accompanying video that feels the most authentically Birdy of all of her work to date.

With subtle organic textures, poignant themes and a captivating vocal performance, this song exemplifies Birdy’s elegance and maturity as an artist. The music video’s muted coloring and powerful imagery, paired with the innovative reverse-filming technique, amplify the graceful aesthetics of the song itself.