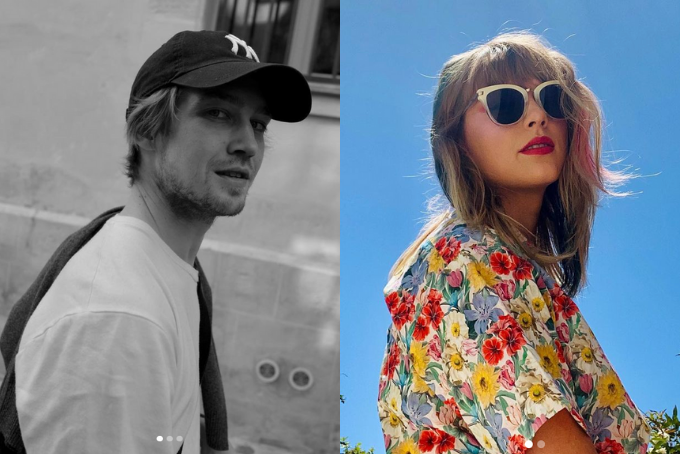 Some fans have theorized that “Coney Island” is about some of Swift’s exes. Of course, neither Swift nor Alwyn have confirmed it, and they probably never will, but if it is true, it is pretty impressive that they wrote it together. Certain lyrics seem to be parallel to other Swift tracks like “Out of the Woods” and “Getaway Car.”

The most brilliant aspect of “Coney Island” is the juxtaposition of the lyrics. While Coney Island is a lively neighborhood that’s well-known for its amusement rides, the song is full of sad lyrics courtesy of Alwyn, Swift and The National’s Bryce and Aaron Dessner. The subdued main character looks back on a previous relationship and wonders where the person they love went.

Even though “Coney Island” is not every Swiftie’s cup of tea, Matt Berninger’s voice is a great companion; it is almost impossible to imagine Swift singing it alone. Moreover, the track really captures the songwriting skills of everyone involved. At this point, fans probably want more Joe Alwyn co-written songs.