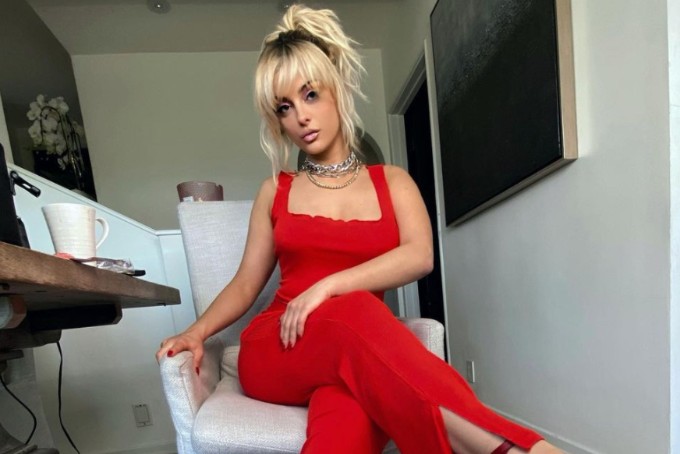 The multi-talented singer-songwriter and “Meant To Be” crooner revealed in an Instagram Live last week that she is working on a brand new, “bomb” demo for BTS. In the video, she explains that the song is still a work in progress, calling it “a mess” and insisting she “needs to clean it up,” but that “it’s actually really bomb.” She further elaborated that the song wasn’t written for the K-pop group specifically and that they have not heard it, but that it’s an idea that she wants to send their way.

Bebe Rexha is working on a Demo for BTS 👀 pic.twitter.com/RFEjAkhuwv

Rexha released her debut album, Expectations, two years ago, but is known for co-writing numerous songs for other artists. She wrote her own version of “The Monster,” the multi-platinum selling hit collaboration between Eminem and Rihanna (her work on the song was revealed years after its success) and Eminem kept the chorus and wrote his own verses.

Rexha also penned “Like A Champion” by Selena Gomez, a featured track on her album, Stars Dance, “Hey Mama,” by David Guetta, “Team” by Iggy Azalea, “Under You” by Nick Jonas, “All Hands On Deck” by Tinashe and “Glowing” by Nikki Williams.

In the world of K-pop music, the “I Got You” singer also co-wrote “Lucifer” for SHINee and penned “As Long As I Love You” by Lee Hyori.

Rexha is also currently working on her second full-length album. She announced last summer that she was delaying the release due to the COVID-19 pandemic, because “it didn’t feel right to release an album during these times.” She promised fans that it “will be worth the wait.” Currently, Rexha’s song with Doja Cat called “Baby, I’m Jealous” has been popular among radio airplay. Whether it will be a song featured on her upcoming album has not yet been confirmed.

BTS has not yet commented on Rexha’s demo announcement.