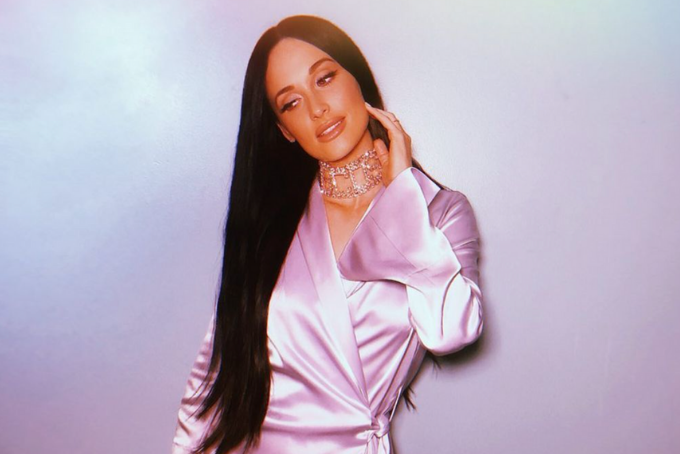 If you haven’t seen the news, Texas is struggling. But, have no fear, fellow Texan Kacey Musgraves is here. Our emo country queen has crafted hilarious merch to help raise money for those struggling with the power and water outages during an incredibly intense winter storm. If you’ve seen Musgraves active online, she loves to troll people who don’t always think before they speak. So, it’s no surprise that this fundraiser T-shirt comes at the expense of U.S. Senator Ted Cruz who was headed on vacation to Cancun just as things got bad.

Cruz’s mistake is now helping Musgraves bring in over $100k for several charities supporting their home state. The shirt is a simple ringer tee, reading, “Cruzin’ For A Bruzin,” which we think is a great pun for a great cause. Cruz has been getting tons of backlash this week — and rightfully so, as he tried to blame his daughters wanting a vacation on why he left his people empty-handed during such a tumultuous time. So, the Grammy-winner saw all the Ted Cancun memes and figured she’d make good out of a frustrating situation.

HOLY HECK WE HIT $100k IN DONATIONS FROM THE TSHIRTS 😱 THANK YOU x INFINITY!!!

Well, after turning the ship around so quick, Musgraves sounds like a pretty good replacement for Cruz right about now. Whether you’re from the Lone Star State or not, you can purchase a tee here if the sale extends past February 21, as originally planned. If not, Musgraves’ merch is supporting Feed The People Dallas, Casa Marianella and the American Red Cross of Central & South Texas, which are all using the power of community aid to help Texas residents weather the storm — both figuratively and literally. We love to see Musgraves lead by example on how to use star-power and influence for good.