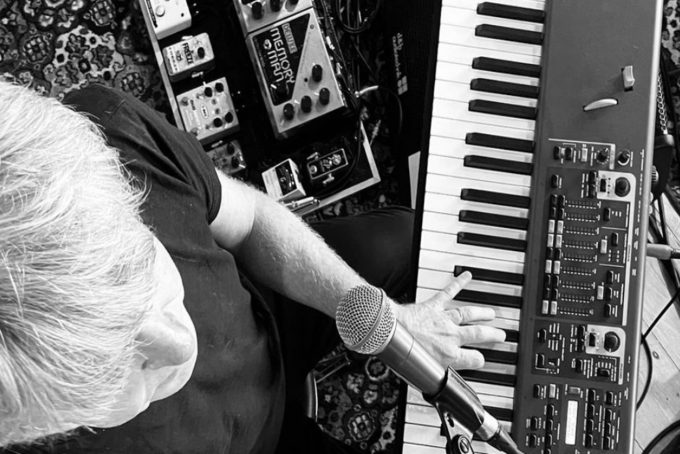 More than 30 years ago, Crowded House became a household name with their smash hit “Don’t Dream It’s Over.” Today, in the midst of the ongoing COVID-19 pandemic, the Australian band is attempting to make a triumphant comeback. With their forthcoming release “Dreamers Are Waiting,” Crowded House is cranking out a full album of tunes for the first time since 2010. Since this album includes the pretty incredible single “To the Island,” now’s an exciting moment for fans of the band and fans of good music alike.

“Everyone’s looking for refuge, a place to escape, a myth or mystery to follow… we’d do almost anything to be in a room together playing music” -Neil Finn. The new single To The Island is out now! https://t.co/vbT4pouXjC pic.twitter.com/tCSOMM7g60

In a move that feels a little bit like the Flaming Lips and a little bit like the Beach Boys, Crowded House takes us to a very real yet somehow fanciful place on “To the Island.” The lyrics don’t sugarcoat the fact that this world we’re living in is done for, canceled and just no good; however, the song is a joyous bit of escapism. “If my feet come to the island … where we can save our souls,” Neil Finn sings at one point, followed by, “The world is beyond us // it’s too enormous.” On paper, there doesn’t seem to be anything joyous about these words. What nails the vibe and softens the words is Finn’s delivery of them. He sings in this deep register while also nearly whispering the words, which has a profoundly comforting effect.

The Temple of Low Men special on Fangradio is available for replay now as an audio podcast. Featuring live acoustic performances of every song from this classic Crowded House album, and reminiscences from the band. https://t.co/3kVhKFYKbP pic.twitter.com/7wGkzuPk5D

It’s arguable that the song itself is meant to be a dose of comfort to listeners. “To the Island” by Crowded House sucks you in and spits you back out at a magical place, one where there’s acceptance, sadness and hope. At one point, Finn even says he “needs a little hope.” It seems as if he found it and wanted to share the wealth through the gift of song. Even if that’s not the case, we’re just glad to have this song.

“To the Island” by Crowded House sings about someone — probably the world at large — being gentle and tough, which is a powerful metaphor for the tune. By opening up with people happily vocalizing the words “hey” and “oh,” it creates a harmony that feels clumsy, casual and, most importantly, comforting. It’s reminiscent of how we sing to ourselves in the car or riff when there’s a moment that’s a little too quiet, so it’s natural for it to be appealing to our ears. We don’t suspect its inclusion is just the band being cute, though, because it seems to serve an all-important purpose: It makes the tough medicine of the song much easier to digest.

It’s truly impressive that Crowded House is able to make listeners feel so good about things being so bad, but they manage to do just that with “To the Island.” It’s the kind of song that makes you want to chart a boat and get the heck out of dodge. For now, we’ll just have to enjoy the escapism that it provides us from the comforts of home — and that’s pretty good, too.

Watch the official music video for “To the Island” by Crowded House above, and revisit all of their classic music on their Spotify artist channel. 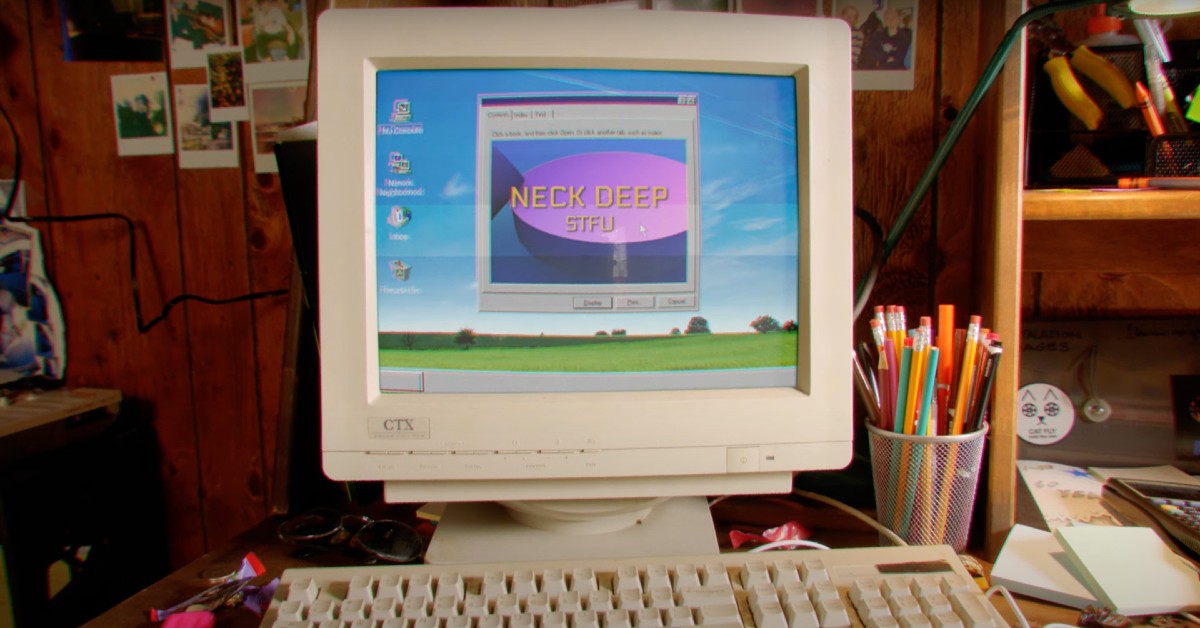 There’s nothing more therapeutic to musicians than putting their frustrations into a song. In 2015, Neck Deep showed us that there can be positivity in pop-punk with their Life’s Not Out To Get You album. Now, even the UK band is getting fed up with how things have been going in 2022. With a new song,… 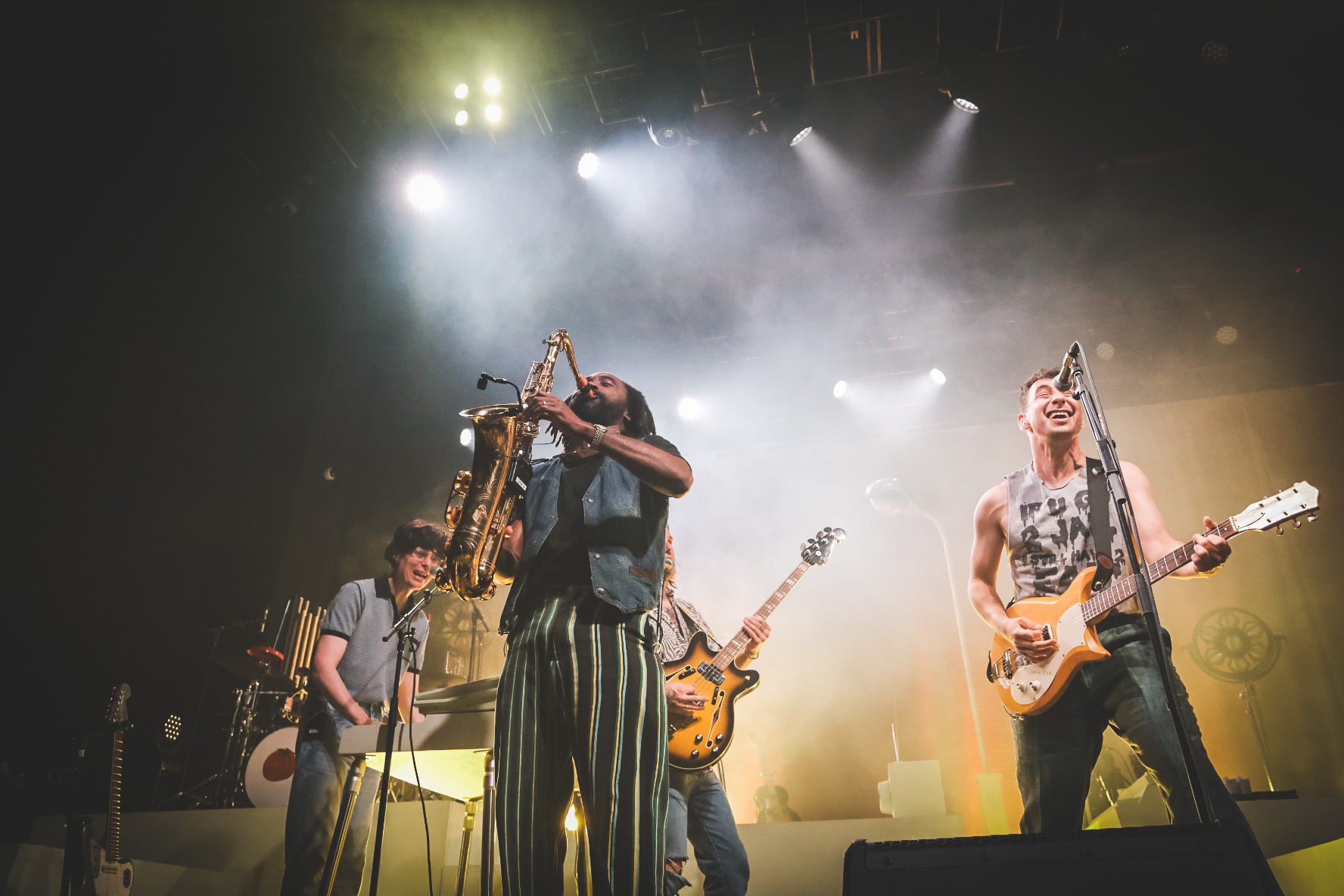