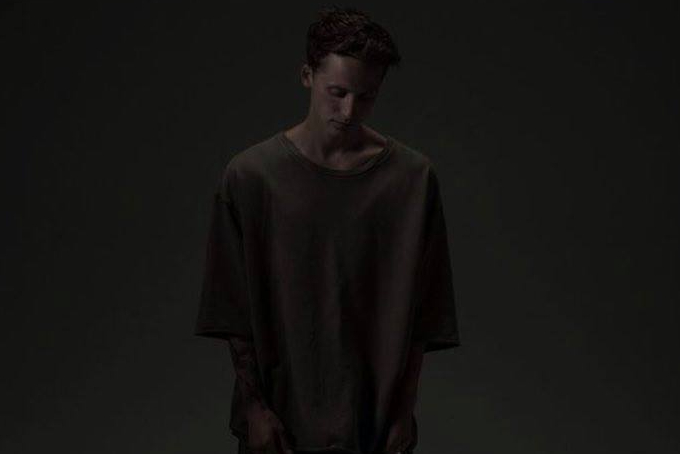 In conjunction with the announcement of his CLOUDS The Mixtape next month, platinum selling Michigan rapper NF has released the first promotional single for said mixtape. The aptly CAPS LOCKED title track dropped February 18, and racked up over four million streams over its opening weekend. CLOUDS The Mixtape, NF’s first longform release since his platinum certified summer 2019 album The Search. The mixtape will consist of ten tracks and one remix, for which NF has called on the likes of Tech 9ine and Hopsin for feature verses, is slated to drop in about a month, on March 26. NF, born Nathan Feuerstein, takes his stage name from his first and last name initials.

Back to “CLOUDS” the song, which is an absolute treat to say the least. Opening on a rising note coddled by an audible murmur, which according to the posted lyrics, is written as “sduolc eht ni s’daeH,” which is the inverse of the phrase “Head’s in the clouds” – a nice touch to kick things off. As a harp-like beat makes an appearance, NF raps of “stalling,” touching on that he has been pretty absent of late in terms of releasing new music, having released just one song in 2020. Throughout, he compares himself to Bill Gates and Bruce Willis, and boasts that despite his successes, he isn’t one for material things. The track is aggressive and forceful in nature, proudly brandishing NF’s versatility in regard to sonic topography and vocal conveyance.

On the production front, NFs primary producer Tommee Profitt mixed and mastered the track, also serving as co-writer. CLOUDS The Mixtape will feature one other track that we have heard, as “PAID MY DUES,” which released in December 2019, will serve as song number 10 on the track list.

Promotionally, Spotify pushed the single visually in Times Square in New York City with a dedicated billboard for NF.

Thank you @spotify for the billboard and supporting the music!https://t.co/9gG1EPOOld pic.twitter.com/KULuCdmwP3

In unrelated NF news, the rapper recently provided an ultrasound photo on social media, notifying fans that he is en route to becoming a father, captioning the snap: “Bringing a human into this world. I’m going to be a dad. The end.”