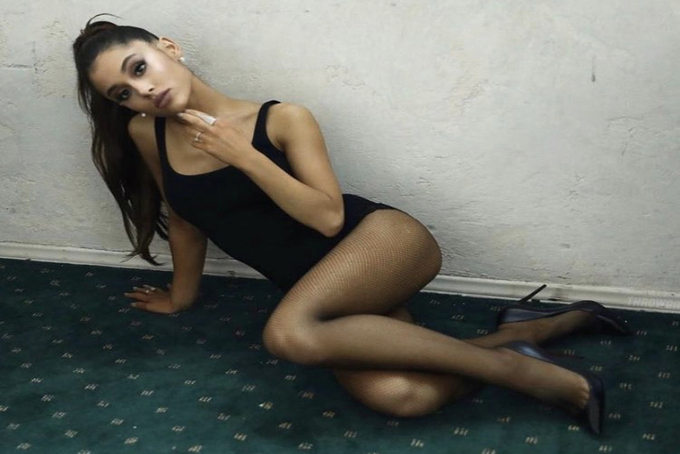 Ariana Grande just never stops giving! This week, she released her deluxe album Positions and needless to say, fans were excited. With four new songs, Positions is bound to sweep you off your feet. She even included her hit remix of “34+35” featuring Megan Thee Stallion and Doja Cat! Her new songs: “Someone Like U (Interlude),” “Test Drive,” “Worst Behavior” and “Main Thing” dive into topics of love, security and closure.

“Someone Like U (interlude)” is a short one minute and 16 seconds song that serves as a barrier between the standard and deluxe album. Ariana makes her message clear that she’s been waiting for this specific person for quite a while. The prominent line “Baby, this time, please don’t be too good to be true” hints at the her current relationship with Dalton Gomez. The next song on the deluxe album is “Test Drive” that showcases Ariana’s love for her fiancée. She compares her willingness to enter serious relationship ties to purchasing a car; in which she never hesitated to be with Gomez much like how she did not need a test drive to purchase a car.

On “Worst Behavior” Grande sings about acting different than she usually does and she shows her different side, while asking her lover to keep her company and their relationship a secret. In the lines:”But baby, I don’t need no savior” she also shows how she does not need anyone to save her anymore and that she is independent. This also goes off of her comic book where Grande, Piggy Smallz, and Toulouse save the universe. Lastly, in “Main Thing” Ariana declares once again that she loves her partner and he is different from the rest. That is the sweetest way to end an album like Positions

With little to no press on her deluxe album, Grande still managed to have her album reach top charts on Billboard and iTunes! Needless to say, she has for sure kept us on our toes and we cannot see what she has in store next!