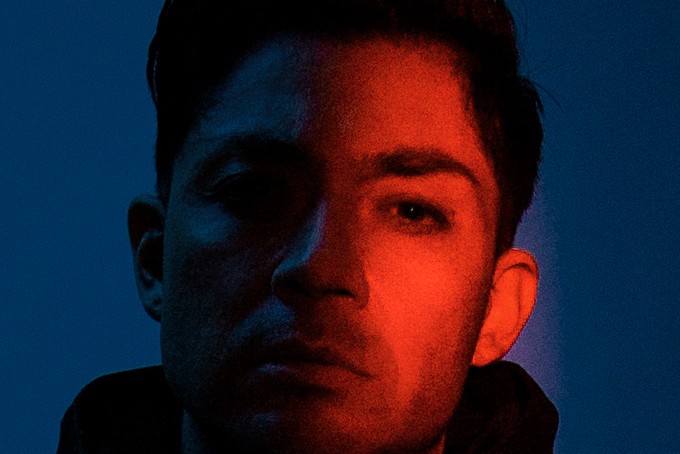 By An Ion, the solo project of Matte Blvck’s Alex Gonzales, has really come into its own with the breathtaking new single, “Human.” This song is very much a product of his experiences and growth during the pandemic, and as such it is extremely personal and moving. Alex has shared with us some insights about the track and its lyrics, as well as the personal journey that led to its creation.

Like so many of us, Gonzalez experienced great loss as well as growth during the pandemic. While his music career reached new heights, his family endured great heartache. At the same time, there was a new hope on the horizon. His partner became pregnant in March 2020, sparking a new joy. Gonzales’ new son, who now frequently graces his parents’ Instagram accounts, is the inspiration for this song.

While the couple prepared for the arrival of their son, they experienced great loss. They worried that their son would not make it due to the strain grief can have on pregnancy. They felt that they needed their baby now more than ever, and that is why “Human” was written as a love song to their then-unborn son.

“Human” is the story of Gonzales chasing after a beam of light, longing to embrace it, begging it to materialize. Through his personal life stories, the pain and love in these lyrics becomes clear. This song is Gonzales’ way of pouring out his heart to his son and begging him to live. Their son was the light they needed in their lives.

This song is truly stunning, in every sense of the word. The lyrics and story alone are enough to make it, but the production and melody takes it even further. “Human,” like many of Gonzales’ works, creates a blissfully transcendent atmosphere. With his emotive and reverberant vocals piercing through a sea of poignant synth sounds, it’s no surprise Gonzalez himself describes this genre as “Ethereal Synthwave.”

The warmth Gonzalez feels when holding his newborn son fills the listener as the chorus mounts with uplifting chord progressions. It is hard to find a song which translates the writer’s emotions as well as this.