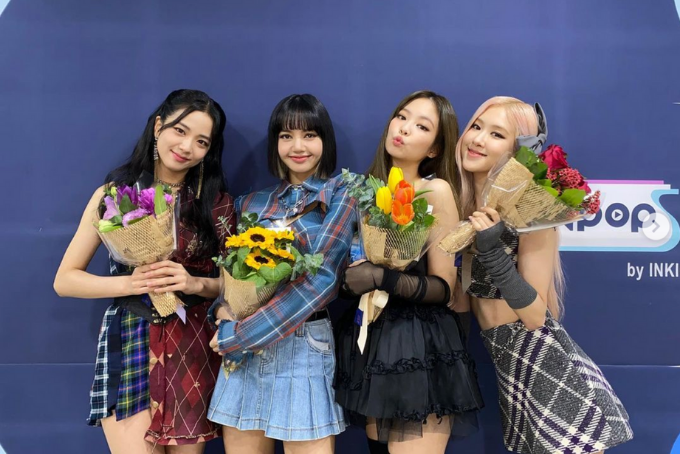 Blackpink is joining the fight against climate change! The K-pop stars have been chosen by the United Nations as advocates for the upcoming 26th Climate Change Conference (COP26).

In a statement to KBS, the group’s management at YG Entertainment announced the quartet was officially elected ambassadors at a ceremony held at the British Embassy in Seoul, South Korea on February 25. The group also received a personal letter from British Prime Minister Boris Johnson thanking them for their advocacy work. “Your recent video ‘Climate Change In Your Area #COP26 was a huge success, being viewed over 10 million times across social media platforms,” the PM wrote. He continued, “Climate change is the most important issue of our time…it is fantastic that you have chosen this moment to lend your voices to this critical issue.”

The video PM Johnson is referring to was uploaded to Blackpink’s official YouTube channel back in December. The four members — Rose, Lisa, Jennie and Jisoo — shared information about the effects of climate change and asked viewers to join them in making a difference.

The members spoke to the BBC at the ceremony, sharing why they began advocating and encouraging others to join the cause. Jennie stated, “We’re losing more of the natural world every day and time is running out… We just really felt like we need to say something.”

Rose added, “The documentary that Sir David Attenborough presented, A Life On Our Planet, has helped us a lot and various other platforms have helped to actually learn more about what we could actually do to sustain our beautiful planet. I think we’ve all still got so much more to learn but it feels good that we can be able to participate in such an important cause.”

The group added that they are working to learn more about climate change and that they hope their fans will join them in saving our planet.

This year’s COP26 is set to take place in Glasgow, Scotland, in November.