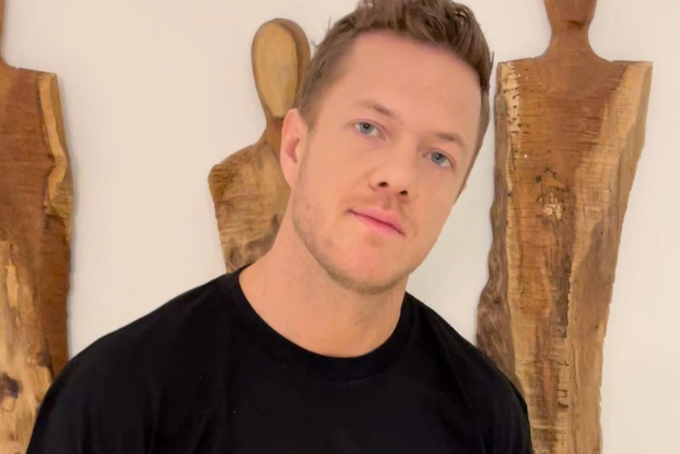 Throughout their career so far, Imagine Dragons have always been open about their support for social causes, especially lead singer Dan Reynolds. Back in 2017, Reynolds founded LOVELOUD, a foundation and music festival dedicated to creating a safe space for LGBTQ+ youth across the United States. Now, the frontman is taking another big step in supporting the LGBTQ+ community, by donating his childhood home.

Reynolds appeared on Good Morning America alongside Apple CEO Tim Cook and Utah Jazz owner Ryan Smith on February 25 to announce their involvement with the organization Encircle. Encircle is a charity dedicated to buidling and providing safe spaces for LGBTQ+ youths, therapy and various programs to help them connect with others seeking help and acceptance. The organization spans several states, including Arizona, Idaho, Nevada and Utah. All together, the trio are donating $4 million to the organization.

During the appearance, Reynolds revealed that he would be taking part in the “$8 Million, 8 Houses” campaign run by Encircle by donating his childhood home. The house will be the cause’s first center in Nevada and they already have three homes in Utah. “I’ve watched throughout my life the difficult path that LGBTQ youth have, especially coming from homes of faith,” Reynolds stated during his appearance. He went on to say, “Now to know, with my mom and dad’s blessing, I was able to purchase the home for them and it’s going to be the first Encircle home in Las Vegas – that’s powerful for me.”

In an additional statement, Reynolds and his wife Aja Volkman stated, “Being a part of this organization means so much to both of us and we know the house Dan grew up in will be a loving and supportive home to every young LGBTQ+ person who crosses the threshold.”

Check out the full interview with Reynolds, Cook and Smith, on Good Morning America below. You can also find out more about Encircle on their official website.