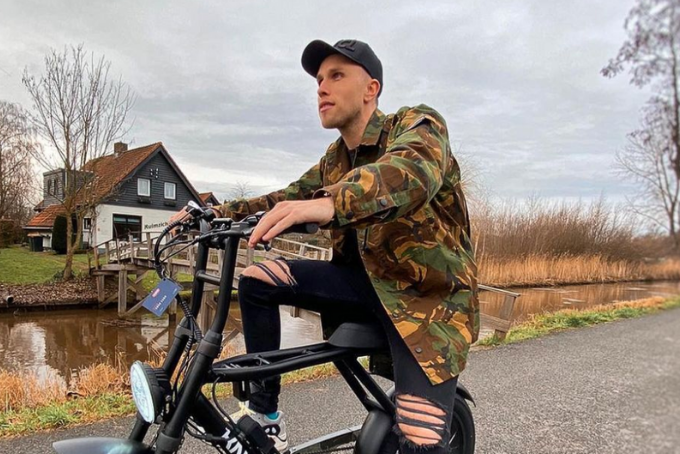 Dutch EDM powerhouse Nicky Romero continued his busy 2021 release calendar on February 26 with his second single of the year, “Back To You.” On the heels of a stunningly productive 2020, which saw the 32-year-old drop three separate EPs, the track is upbeat, featuring euphoric, uplifting production — something that we could all use a dose of during this tumultuous time in the world. The release is on Romero’s own record label, Protocol Recordings, which he founded in 2012.

My song 'Back To You' is OUT NOW! I hope you like it as much as I do, I can't wait to get back to you all soon at the festivals! 🖤 https://t.co/3py07aDBe1 pic.twitter.com/yybhk2wLRX

Built on melodic and heavy bass, summer-y vibes ring true despite the release of “Back To You” coming in the dead of winter. Opening on Avicii-style piano, Romero sings of “dancing like they did in the movies,” alluding to how dancing is prohibited in the few nightclubs that are open during the pandemic, “We used to scream and shout it out loud // And now I feel like something is missing out.” It’s an interesting take on the current EDM scene, seeing as the industry has been reduced largely to live-streamed shows that hollow in comparison to the real, live, in-the-flesh experience of live music. Production is bright and glossy, which makes sense for an artist who has been pumping out bangers for over a decade.

“Back To You” is radio-friendly, while also tending towards the festival setlist staple status, with chant-able lyrics, an infectious drop that brings positive vibes, coupled with a sonic topography that gets you dancing absentmindedly from wherever you are listening. High beats-per-minute also vaults “Back To You” into the workout playlist conversation — where high energy is the name of the game.

The track gained traction quickly, racking up over 200,000 Spotify streams over its opening weekend. Romero also released an accompanying lyric video, which was viewed just under 50,000 times in its first four days since going live.