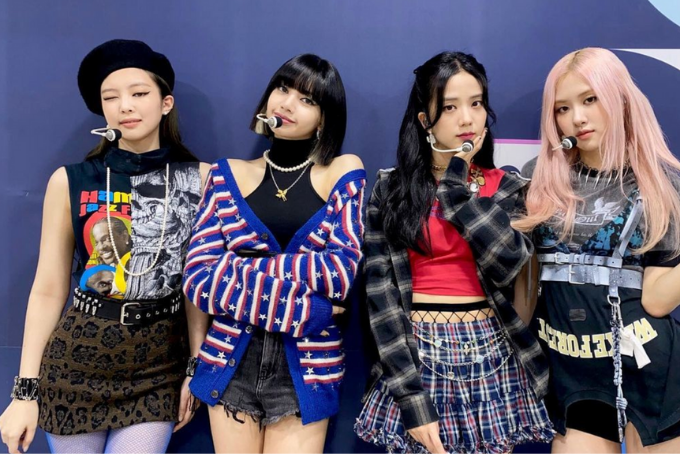 The women of K-Pop supergroup Blackpink are featured in a new campaign and this time it’s in collaboration with Adidas. Jennie, Rosé, Lisa and Jisoo are the faces of the “Watch Us Move” campaign, donning Adidas’ new “Raise Your Voice” collection, which had its official drop on Thursday.

This isn’t the group’s first stunt with Adidas as they were featured in a previous campaign in January 2020. They starred alongside other big stars such as Ninja, Pharrell Williams and Yara Shahidi in the brand’s “Change Is a Team Sport” campaign.

Blackpink’s Lisa is already cozying up to her own corner in the fashion industry, letting this new Adidas campaign be one of many marks forward for her interest in fashion. Just last month, she had the opportunity to join the judging panel for the 2021 ANDAM Awards. This follows her fresh role as the global ambassador for Celine, the first under designer Hedi Slimane‘s leadership.

“To me, Celine is unrivaled, and Hedi Slimane has such a multifaceted talent—from clothing design to photography,” Lisa stated when given the opportunity to be the brand’s ambassador. “He creates this rare, incredible and desirable world through his vision. I’m always inspired by his work. It’s truly an honor and pleasure to be able to work with Hedi as Celine’s first ambassador.”

For Adidas, though, the whole band is given their spotlight in the campaign. In the released photos, the girl group is seen sporting the new apparel in what looks like to be an industrial environment. The women are photographed in rooms with steel doors and nylon lights, standing on abstract shapes or leaning on artfully designed pipe sculptures. The apparel ranges from the brand’s signature black and white to light pink and playful patterns. Check Blackpink and their new Adidas campaign out yourself!

One thought on “Blackpink Stars In New Adidas Campaign”