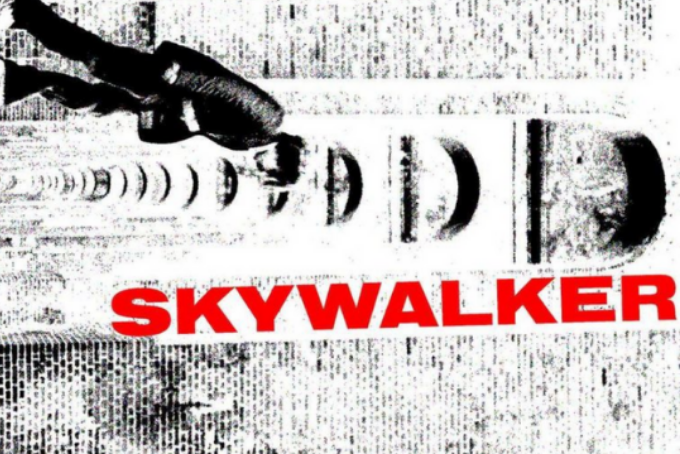 Eclectic newcomer Oliver Malcolm has been on our radar since the release of last year’s intoxicating “Switched Up.” The 20-year-old one-man-band has since earned himself a sizable following and critical praise. With his latest single, “Skywalker,” Malcolm continues to embrace his journey while also delivering another irresistible hit.

Written and produced by Malcolm himself, “Skywalker” is easily one of his most personal tracks yet. It was written at a point in his life where he made the bold decision to leave a successful production career and become an artist in his own right. After all, he got his start earlier than most, teaching himself how to spin records at the age of 12. “The making of ‘Skywalker’ and the song itself just felt like a journey. I don’t know where from and where to, but I think that’s why the song resonated with me when I made it,” the “Helen” singer said. “We’re all on a journey and I think everyone’s figuring it out in their own way. The human experience.”

“Skywalker” is accompanied by a music video that pays homage to the musician’s new home, a sleepy countryside in Great Britain, and a tight-knit group of artistic colleagues who have built solace in common soundscapes and an appetite for living unapologetically. Oliver Malcolm is priming his trajectory to be a long and critical one, and his track record thus far is impressive. With contemplative lyrics on songs like “The Machine” and “Outside,” he’s proving himself as a versatile force within the industry.

“Skywalker” is set to appear on Malcolm’s debut project, which is due later this year. This is only the beginning for the dynamic rising star and we can’t wait to hear what he has up his sleeve. In the meanwhile, you can watch the official music video for “Skywalker” below.