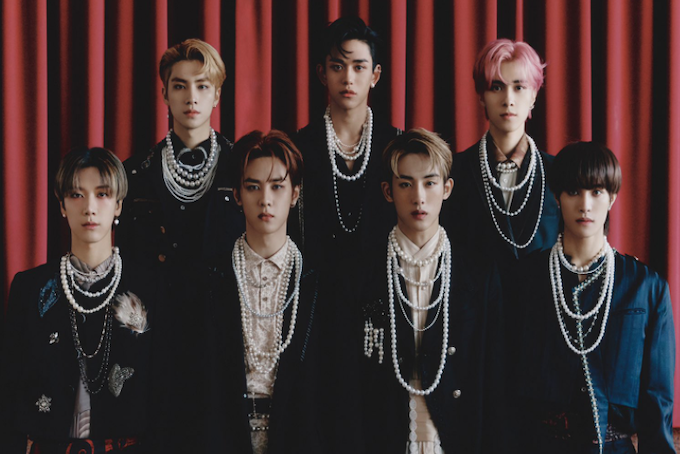 WayV is back with their third EP, Kick Back. It’s been nine months since they released their first LP Awaken The World. It’s been a while, but the energy still remains at an all-time high as the Chinese septet delivers six brand new tracks.

They had us “turning back time” on their last adventure but the titular track “Kick Back” is all about living in the moment.

“Unravel everything that’s entangled, change the meaningless rules, and unfold the secret of time again,” Ten belts out on the pre-chorus.

The superior pre-chorus builds up to the addictive and dance-ready chorus consisting of the repetitive series of “kick kick kick back.”

In addition to the catchy chorus and smooth rap verses, another highlight of the track is the bridge sung by Kun, Ten and Xiaojun. Their vocals are stellar on this dramatic tune. Harmonies are also on point here and the rest of the album.

“Action Figure” is shaping up to be a fan favorite. Everyone’s strengths are highlighted over the thumping instrumental. From the vocals, to YangYang’s exquisite rapping, as well as Lucas, Hendery and WinWin‘s “so drippy” delivery.

Even as the only ballad on the album, the emotional “Horizon” is still a standout. The vocal line consisting of Ten, Xiaojun, and Kun take the reins on this one. This one tugs on our heartstrings a little too much as it’s said to be dedicated to the fans during this difficult time. It has us in the feels and we encourage looking up the lyrics because it’s worth it for this one.

“All For Love” gives us all the R&B feels we deserve from WayV and is reminiscent of the treasured b-sides “Domino” and “After Midnight.”

The party doesn’t stop with the feel-good “Good Time.” This is a comfort song at its best and has us wanting concerts to come back as soon as possible.

The EP closes out with the Korean version of “Kick Back.”

WayV celebrated their two-year anniversary not too long ago this year, and their chemistry and growth as a group never fails to impress. They keep on getting better with each comeback and we’re always excited to follow along.