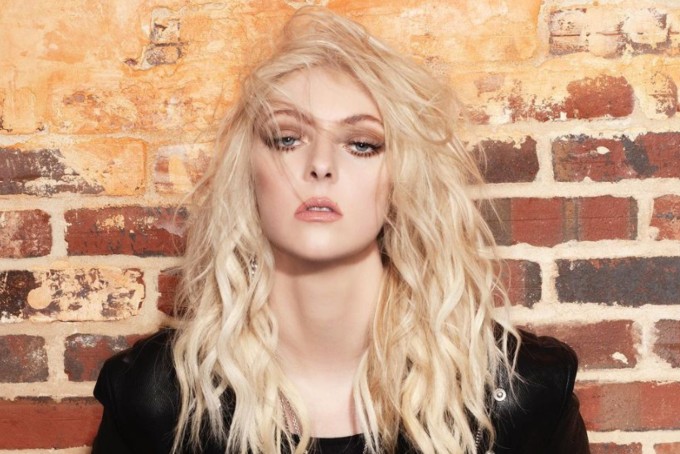 The Pretty Reckless’s frontwoman Taylor Momsen shared her thoughts on musical collaborations in a new interview with Loudwire Nights this past week.

“I didn’t go into this record with the intention of featuring anyone. I never do, that’s not how I think, that’s not how I write songs,” Momsen emphasized to Loudwire Nights. “Collaborations, I think, especially now in today’s paradigm, can be very overdone. They can be used more so as like a marketing tool more than like, an actual artistic collaboration. And that’s something that I don’t personally love, by any means.”

“For me, the songs come first. That’s the core of it, that’s the whole thing,” she added. “The song dictates where it should go and who should be a part of it, and who can elevate the song to the highest level possible.”

On “Only Love Can Save Me Now,” Soundgarden’s Kim Thayil and Matt Cameron bring their own magic to the track, and on “And So It Went,” Tom Morello spices up the song.

The Death By Rock And Roll singer revealed that while writing the songs, she felt that the musicianship of these artists was necessary to complete them. She had also befriended the three of them after performing at the “I Am The Highway” tribute concert to Chris Cornell in 2019, whose death devastated the rock & roll community.

During the course of the past year, many artists released collaborations; the surge may have something to do with the fact that everyone is working from home, so a new dynamic has been created for musicians. While the collaborations may not be recorded together, artists can record their own vocals separately and send tracks back and forth over the internet.

Momsen does have a point, though, as many artists will originally release a track that has no feature, but later decide to release another version of the same track with another artist on it to send to radio stations. Dua Lipa’s “Levitating,” is a great example: the track was fantastic on its own, but pop starlet ultimately released a collaboration with rapper, DaBaby, that was sent to radio. This version is good, too, but it is an interesting question to ponder – why do pop singers feel the need to include other artists on their song for a radio hit?

Death By Rock And Roll debuted at no. 1 with 17,366 album sales across multiple charts, including the Top Album Sales Chart, the Current Rock albums chart, the Record Label Independent Albums chart and the Internet Albums chart.

You can listen to Momsen’s full interview with Loudwire Nights below.