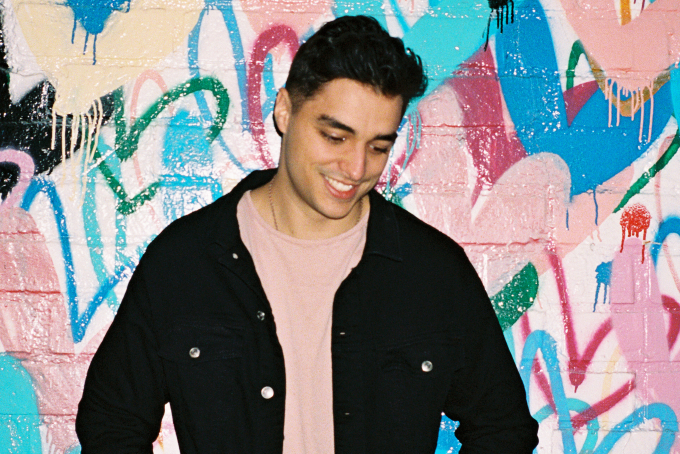 Chicago rapper Joey Burbs continued his very busy year with his third track 2021, “Rooftops.” Utilizing vocal support from New Hampshire rapper J-Wright, the track is the first of Burbs’ that has called on a featured artist since March 2019’s anthemic offering “Bright One”, which was aided by a verse from Sammy Adams.

“Rooftops” is the perfect, good vibes track for driving around with windows down with your pals on a summer night.

oh hey i have a song coming out tonight

The track opens on a jumpy guitar, swaddled by whistling that serves as a base for the beat throughout. “Let’s take it back to blowing the cartridge on a frozen screen // Just a couple vocal teens that hoping we could stumble on some dopamine,” Burbs raps, evoking a comparison between video games and the game of life. “The only need was finding ways to run up the score // Don’t care about no other games because I won ‘em before.”

Singing of seizing the moment and pushing boundaries, J-Wright chimes in, “…Made it rain from a drought now I’m out // Breaking through the ceiling popping bottles on the roof // Sorry did I hurt your feelings all I’m talking is the truth // They never make a shot while I hit the alley-oop.”

“We made this song the first time we ever met in Chicago on a night we were both slightly drunk. I love how it came out and it was a ton of fun to make,” Burbs said of the track in a statement.

Looking back on the first time these two collaborated, on 2018’s “Say So,” growth in both production and lyrical delivery on both artists’ part is evident.

The track’s streaming performance over its opening weekend alludes to considerable brand growth for the 26-year-old, as “Rooftops” racked up over 15,000 streams on Spotify. The hot start for the track is great to see, but the momentum is no fluke for Burbs, who quit his “Day Job” 13 months ago to focus solely on music.