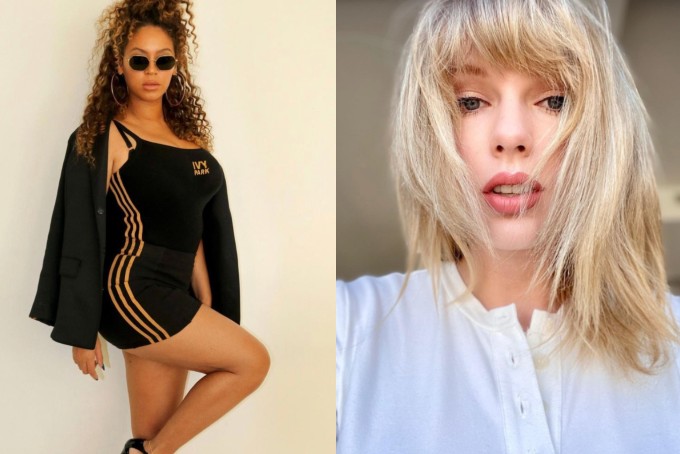 Beyoncé has nothing but love for Taylor Swift.

The “Black Parade” singer congratulated Swift for her Grammy for Album of the Year with a handwritten note and a beautiful bouquet of flowers. The flowers look similar to the dress that the “willow” singer wore to the award ceremony.

Swift shared photos of the nice gesture to her Instagram story:

The note from Beyoncé reads: “Congratulations on your Grammy. It was great seeing you on Sunday night. Thank you for always being so supportive. Sending love to you and your family, B.”

In the Instagram photo, Swift wrote: “Woke up to flowers from the queen of grace & greatness Beyoncé and suddenly it’s the best Friday EVER – Thank you B and congratulations on your epic achievement Sunday night!!”

This is not the first time that Beyoncé showed love to Swift. During the now-infamous VMAs onstage incident between Swift and Kanye West where he interrupted her thank-you speech to tell the audience that “Beyoncé had one of the best videos of all time,” Beyoncé brought Swift back onstage to allow Swift to “have her moment” where she could make a proper acceptance speech for winning said award.

Here’s to women continually supporting each other, especially in the entertainment industry!