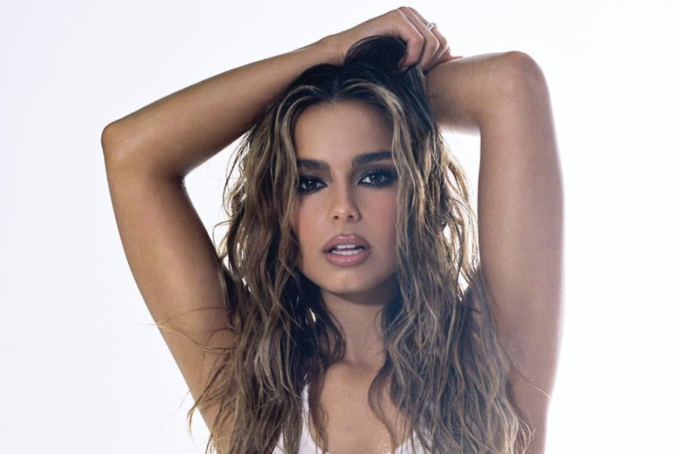 TikTok star Addison Rae just jumpstarted her music career with her debut single, “Obsessed.” Not only is this song a self-love anthem but also a song to her younger fans that they are all they need. Her single was released on March 19 without any publicity or promotion.

“Obsessed” is essentially a musical adaptation of Samantha’s famous line from the Sex and the City movie: “I love you, but I love me more. And I’ve been in a relationship with myself for 49 years and that’s the one I need to work on.” Addison told Vogue that her inspiration for this song was her mother. Sheri Easterling, or Rae’s mom, mainly listens to 1990s and 2000s music and Rae wanted to show those influences in her song. She also makes sure that those who listen to her song love themselves as much as other people love them. This message is strong in her prominent lyrics: “I’m obsessed with me as much as you // Say you’d die for me, I’d die for me too.”

Not only did Rae surprise us with a new song but also a complimentary music video. Directed by Diane Martel, the music video has Rae doing TikTok dances while the lyrics of her catchy song display on the screen. In fact, the music video was inspired by Addison’s musical role models such as Britney Spears, Beyoncé, and Jennifer Lopez.

The best part about Addison Rae starting her music career is the live performance that comes with it. She announced that she will be on The Tonight Show on Friday, March 26. Many of us are excited about that and cannot wait to see Rae perform live.

Listen to the song down below and let us know what you think about her music career in the comments!